I've been running into an issue with our DEP computers where when we unbox a brand new computer that is enrolled in DEP, it won't display the DEP/MDM screen during the initial account setup. I was able to determine the issue and have taken the steps to resolve it (if you're interested in the cause and resolution, let me know) but the only way to fix the issue for some of the computers is to run an internet restore (possibly a local restore). Anyway, my question is this...

Once the initial setup of a computer gets completed, a file is written to the drive to bypass the setup screen for all future startups.

Is there a similar file for the DEP/MDM screen that appears in the Account Setup process?

Thanks for any help that can be provided!

If you want the Mac to run through DEP enrollment again post restore, delete

If you want the Mac to run through DEP enrollment again post restore, delete 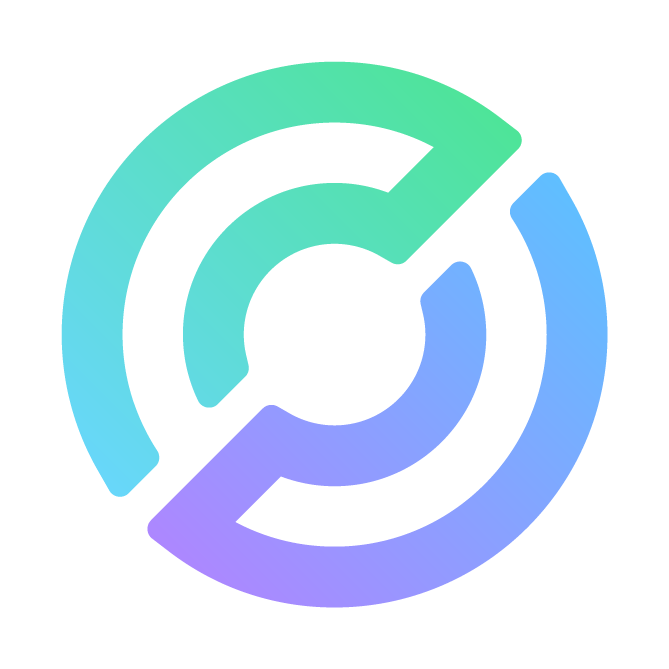 @rosskivowitz We're interested in the cause and resolution you've uncovered.

We're seeing similar behavior to the problems listed in this issue and are already familiar with the commands to resolve it posted above.

Any insight you can provide would be helpful.

@rosskivowitz how are you solving the users not seeing the remote management page at enrollment from a brand new box?

@lamador The following Terminal command may prove helpful to verify a computer's status:

@dan-snelson I tried that. It showed that the laptop was enrolled but int never created a profile in jamf

if anyone is still having issues the following articles helped me: