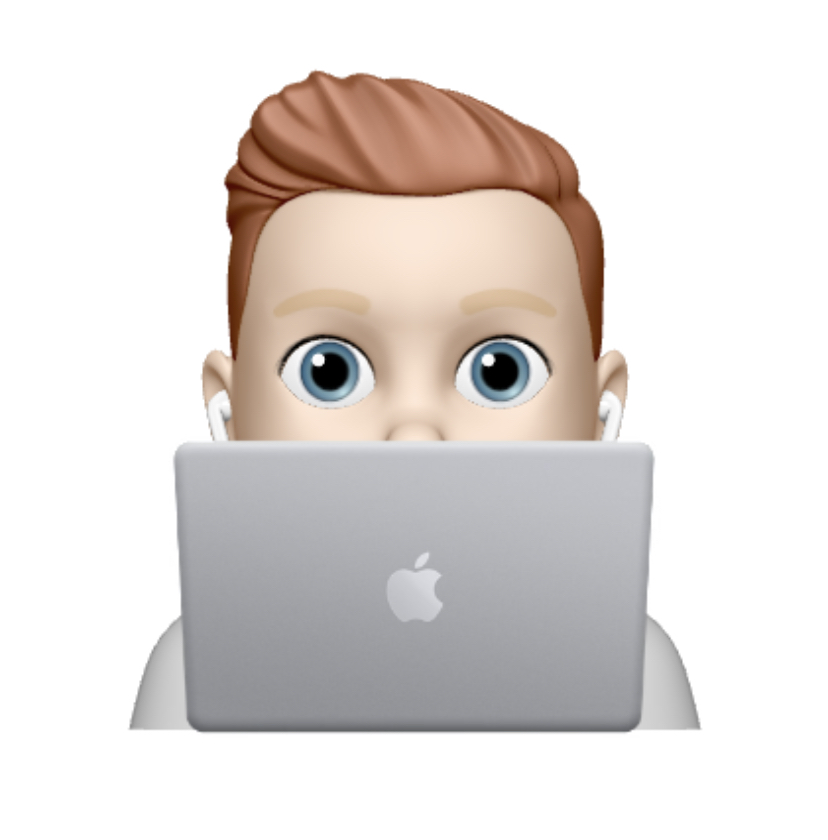 I would like to install the Logitech Options software via Self Service. But what Logitech offers us is a disaster. 😕 Does anyone of you use the software? How did you provide them?

The software packed via the composer and installed via Self Service policy does not work. Logitech Options does not want to start.

I have several users that have it installed from recent Keyboard/Mouse combos.
Like you, I'm now looking into making it deployable and controlling the update notifications.

I never reported back, but I was able to get it installed using the LogiMgr installer and Logitech PPPC as @scentsy points out (we don't use Homebrew).
I will still see update notifications though.
I tried a config profile to set com.Logitech.Updater "Allow automatic checks" to false, but that doesn't seem to work. 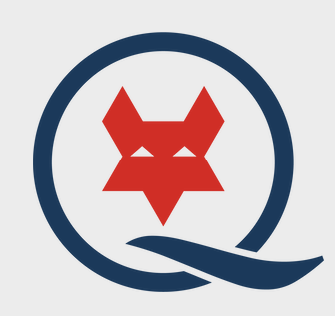 sorry for my late answer at this thread. I faced this thread while I was searching a solution to set the security settings (systemsettings, security, accessibility) for the Logitech Options while installing them. Right now, I can't find a way to do this.
The App itself is easy to install:
- Take a testclient, install the downloader and look at the Programms Directory for "Logi Options.app".
- Start the Jamf Composer ,drag the APP into it and buid a PKG
- load this PKG to your Jamf Server(we use a selfhosted server) and create an installation policy.
- be sure, to set the installation path at the mainpage of the policy to "/Applications" (without the " )
that's all.

Edit:
a positive side effect for us is, that the update daemon will not be installed, too, by using the method of installation as described above

Basically install the installer, which is called LogiMgr {version}.app. Show package contents on LogiMgr, and drill down to Resources and locate LogiMgr.pgk. Toss LogiMgr.pgk in to JAMF Admin and call it a day.

On my mac I placed the installer in application, this is the path to the package you need to deploy.

*I should have waited until tomorrow to post this replace so it could be one year exactly from the original post.