When JAMF quickadd is run, its script symlinks /usr/local/bin -> /usr/local/jamf/bin/jamf

This causes an issue when installing popular scripts such as brew (homebrew) which appears to rely on usr/local/bin being a directory, not a symlinked path. ie you get the following error:

since bin is symlinked to bin@ -> /usr/local/jamf/bin/jamf

Dealing with the same issue right now with version 10.4.1.
Lots of dev tools (e.g. docker, aws, git) rely on /usr/local/bin, so this is a big issue for me.

This is a good link for more discussion on this issue:
https://www.jamf.com/jamf-nation/discussions/28097/jamf-pro-10-4-and-quick-add-package-bug

I'm implementing the enrollment script from this post: https://www.jamf.com/jamf-nation/discussions/28097/jamf-pro-10-4-and-quick-add-package-bug#responseC...

Any way we can ping JAMF to address this in next patch fix? Can only imagine every developer and engineer w/quickadd is reeling in agony trying to fix this w/out knowing there's a script you have to run to fix JAMF's issue. Already filed a support ticket but no ETA on fix.

Im happy to report it appears to be fixed in 10.6.0. It also appears that as of today it didn't make the release notes but I can confirm the missing mkdir line has been added to recon in 10.6.0 so new quickadds will have it. I've also pinged support to hopefully update 10.6.0's release notes page accordingly so we can see the end of PI-005852

and the release notes have now been updated to reflect the change. yay! http://docs.jamf.com/10.6.0/jamf-pro/release-notes/Bug_Fixes_and_Enhancements.html 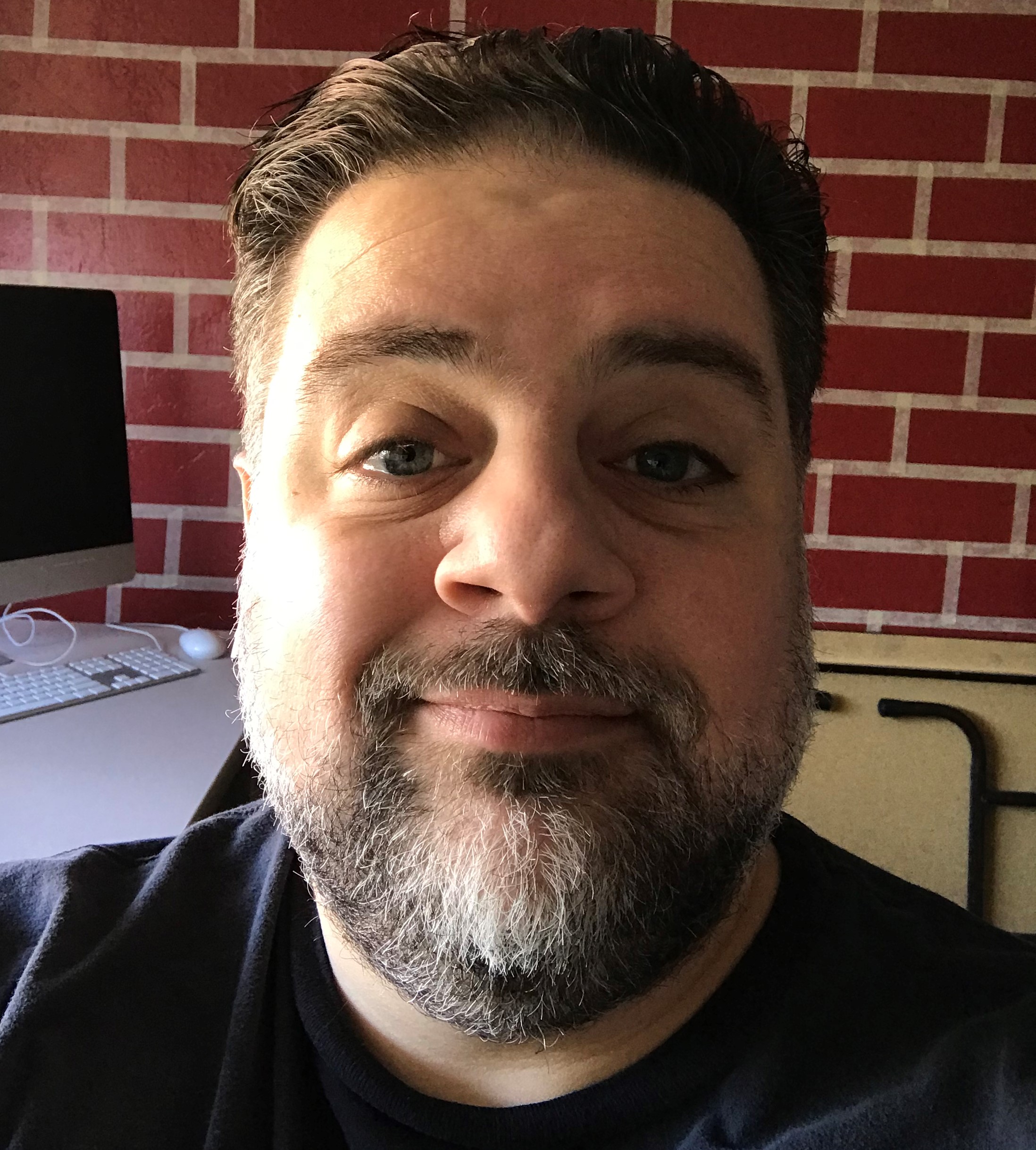 What would the workaround be for machines that we have already used 10.5 QuickAdd to enroll? I have a lot of machines that are now reporting the symlink issue but I'm not sure what to do to remedy them. Any help is greatly appreciated!

@bpavlov I upgraded my client software to 10.6 but since I am cloud I don't know if I just need to wait for my instance to update to 10.6 or what is needed. I apologize if this sounds weird, I'm new to Jamf and literally just finished enrolling a bunch of devices.

@kricotta the fix is in the 10.6 of Recon so you'll need to rebuild your quickadd pkgs. I asked same question about machines in field here that had old quickadd/sym link issues and they said to run the fix script on all machines. I haven't rolled that out yet but it appears pretty simple.

Curious how others are tracking which machines have fix and who doesn't, maybe its a moot issue if you just apply to all.

I've tried the fix script as well. I can't push it via Jamf as, well it is broken and won't check in. However, I did manually run it on a machine having the issue and still no love. I'm calling support now.

@kricotta interesting. report back and let us know

Support is upgrading me to 10.6 cloud instance (apparently I was not scheduled until August 4th for the update). So I will report back if the 10.6 upgrade and new QuickAdd package fixes the issue.

Ok, I have been upgraded on the backend to 10.6. However, it doesn't appear to have done anything. The Fix Script didn't work either. I created a new 10.6 QuickAdd and also, no improvement. I then tried manually removing anything Jamf off the machine, profiles etc. The magic combination seems to be the following (nothing else needed to be removed).

Run these commands on affected machine:

Then run Recon - Remote Enrollment to install package and re-link. NOTE: I am swearing off using QuickAdd packages now in favor of remote push where possible.

So to follow-up again. This apparently isn't fixed and it's back to the drawing board.