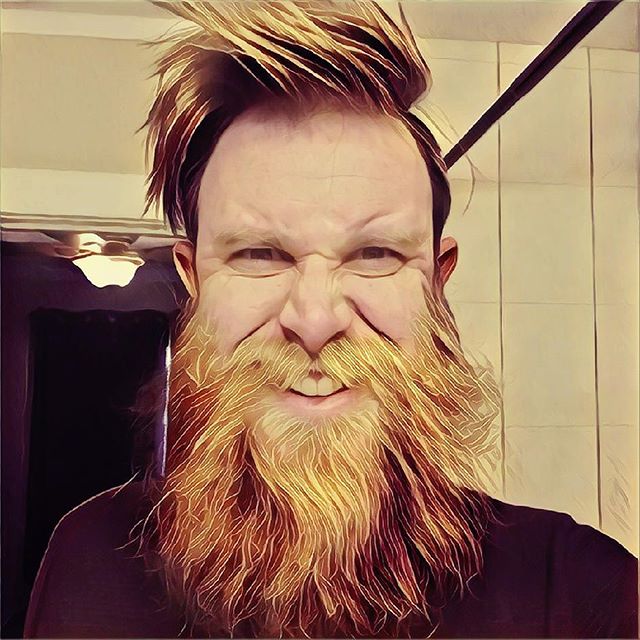 I have a workstation that was recently wiped for troubleshooting purposes. The user's profile was supposed to be copied ahead of time but it appears it did not copy over completely before the wipe. Now there is files missing that need to be recovered. I haven't done data recovery on an SSD or Mac in a very long time and was wondering if any of you have suggestions for data recovery tools. Person did not have a cloud backup or Time Machine and is/was running Mojave 14.6.

I ended up purchasing Disk Drill Pro from Cleverfiles. I have never had to try it on a machine that was intentionally wiped but it worked great on an external hard drive formatted with APFS that basically lost the partition table so it wouldn't mount. All data was recovered according to the user who the data belonged to. And I've used it to scan for deleted files on APFS drives with success.

the biggest issue you will most likely run in to is if the machine was encrypted with filevault you are basically hosed.

System was not running filevault.

I second the response for Disk Drill or another third-party data recovery program, though it might be too late and SSDs are harder to recover from than HDDs. What I will say as an additional recommendation is to do absolutely nothing with the system that needs data recovery. This might go without saying, but the fewer changes you make to the disk the more likely you are to be able to recover the data. Don't even reinstall the OS if you haven't already, though that ship may have already sailed. When you use a program to try to recover the data, use a thunderbolt cable to mount the drive in "Target Disk Mode" instead of running it on the computer itself.

As a last resort, you can use your judgement to decide how valuable the lost data is. There are companies that employ specialists for this, such as OnTrack. I only know of them because they're headquartered in the same state as me, but I'm sure there are others. Just keep in mind that these services are often prohibitively expensive (they'll quote you, but I wouldn't be surprised if it cost over a thousand dollars).