Since this is out there, and the original finder did not go through responsible disclosure. Figured i'd post it here so at least admins are aware.
https://twitter.com/lemiorhan/status/935578694541770752

Dear @AppleSupport, we noticed a HUGE security issue at MacOS High Sierra. Anyone can login as "root" with empty password after clicking on login button several times. Are you aware of it @Apple?

This works on User & Admin accounts.

Enabling a root password however may cause you more tech debt down the line.

Confirmed... Escalated with my Apple SE...

Just tried this out and not only does it let you login as root but even if you have the account disabled, it reenables it again. 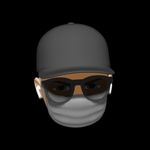 Did this and confirmed it happens here as well. 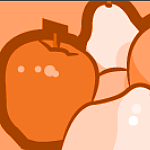 From what we've tested so far with macOS High Sierra 10.13 and FileVault 2:

I can confirm that if you have already set a root password, this vulnerability will not work.

I'd already set it on my own computer and could not validate the exploit until I went to another user's computer. Then I generated a random 30 character password and pushed it to all our 10.13 computers that don't already have a root pass set.

So from macadmins slack, a way to stop it from working would be to run

The above being said, there are ways to still allow a user to elevate their privileges.. This is not a fix but a band aide.

If anyone is testing this, it will enable the Root account on your machine, this will enable you to log into the machine as Root with no Password. Make sure to disable the account after testing: https://support.apple.com/en-us/HT204012

Setting the shell to /usr/bin/false is a partial fix, sadly.

Also, root can be enabled as a non-admin too.. & without GUI interaction (as in, you can write a script to make use of the exploit)

Some possible means to mitigate things would be to push a Login Window config profile forcing "List of users able to use these computers" and un-check the box for "Show Other" they should not be able to login as root. FileVault login screen is already just the enabled users but if people log out of a computer instead of shutdown/start up you can have a login window that shows "Other", or if its unencrypted it may just show the blank Username/Password fields. This method does nothing for people logged into the computer enabling this via System Preferences.

Also if root is enabled you can push out a policy with the Local Accounts payload setting the root accounts password to something only known to IT and this would disable the root login with blank password. 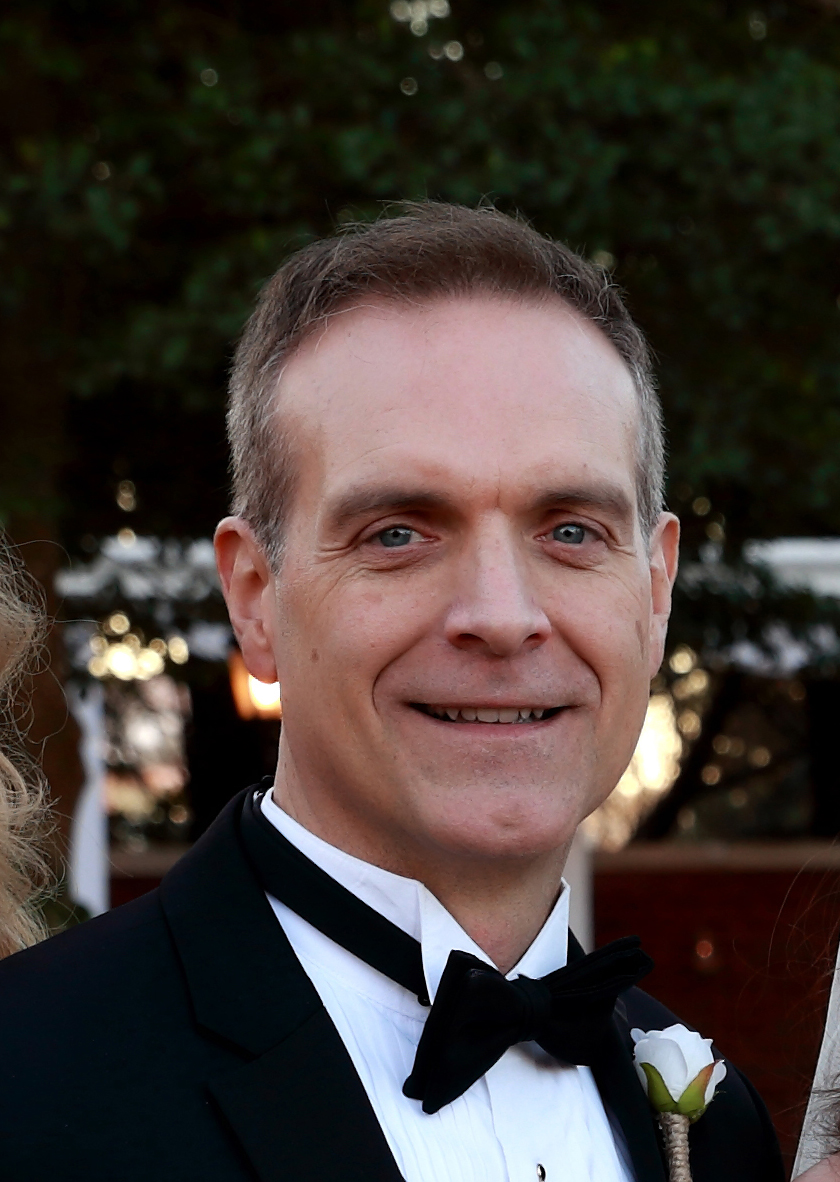 Would doing the following resolve the vulnerability... (I grabbed it from this thread - https://www.jamf.com/jamf-nation/discussions/3340/disable-root )

Put a single asterisk in the password entry, thus locking the acount.

Stupid question - anyone tried this on Sierra?

I just tried this in Sierra and could not replicate it.

Not good. I just updated some users to High Sierra.

I tried to blog part of the solution process here.

Would this be a useable solution to run via Files and Processes / Execute Command in a Policy?

I would read this:

I've written this script to randomize the root pass:

Changing the root password in the manner described by Rich has absolutely no impact on the Jamf Binary to run as 'root', correct?

Correct. The binary runs under the service user you have it set to in the jss.

@guidotti Correct. Almost everything on your system that doesn't run as a logged in user, is kicked off by user 0 .... root. If Rich's solution kept the jamf launchdaemons from working, then the whole system would be hosed.

I tested the script from https://derflounder.wordpress.com/2017/11/28/blocking-logins-to-the-root-account-on-macos-high-sierra/ on a few machines and I'm getting this error on some of them - any ideas what it means exactly?

EDIT: Figured it out, changed script to a hardcoded password that will always pass Apple's (TERRIBLE) password complexity rules

Thoughts on creating a smart group to identify vulnerable systems? (OS >= 10.13 and root password is null)

I'd settle for a quick check to detect if the password is null...

charlesteese-mfj's script seems to be working for me

Here is how I am solving it by setting a root password (using encrypted strings) as well as performing a test to make sure a password is set, and based on that, erroring out or leaving a touch file for an ext attr to pick up:

Does anyone know if this is remotely exploitable on computers with Casper installed? Or would it require physical access to the machine?

I've tried just changing the root password and disabling the account in the GUI and the settings take. However they do not appear to survive restart.

@BostonMac I believe you have to leave the root user enabled with your password. I haven’t tested but think I read that.

@BostonMac , @easyedc is correct if you do it via gui it's gotta still be enabled.

@charlesteese-mfj I am thinking of using your script, but can I later overwrite randomly created root password into something else of my choosing?

@nojorge If you have admin users enabled for Remote Management (ARD) or Screen Sharing, it seems that it can be exploited remotely.

@adriandupre I just put together this extension attribute that returns if the root password is set or not.

Then I push @rtrouton's package to any users which does not have "Root password set" and are on 10.13.

I have also set it up to do a recon after the package installs, so the extension attribute should immediately get updated and fall out of scope.

FYI: that will return the first result if the root user exists at all, regardless of its password. An enabled root user with a blank pass will appear there.

Using something like the following could pare down the most-exposed Macs better, but continue reading, as I still don't think this is worth the time:

The problem here is that while you can now determine whether root is enabled with or without a password, you cannot determine whether or not that root was enabled legitimately by the user or through the Authorization Plugin exploit (since you can also create any password you want in that prompt, it does not have to be blank).

The safer move is to just randomize all root passwords on all 10.13 machines and let the edge-case users submit a ticket when they find they cant su root anymore (which they shouldn't be doing anyway -- tell them to just use sudo -s or sudo su! ). The following will pre-emptively create a 32-character cryptographically-secure pseudo-random (CSPRNG) passphrase for root:

Obviously, every environment is different, and this is not a hard and fast rule; there could be some extenuating circumstances in your particular environment that require an enabled root user and the productivity impact on blowing all out root user passwords is a no-go. Keep in mind, however, that you're essentially unable to differentiate between whether that root user with a password was made legitimately or by an attacker creating a backdoor.

Note: Why I'm generating a random string by redirecting /dev/urandom to tr rather than use openssl rand: https://sockpuppet.org/blog/2014/02/25/safely-generate-random-numbers/. For the majority of cases, both are plenty secure. This is NSA-level threat surface stuff. But I would rather share the safest of the two to make the command applicable to the most environments as possible.

I don't understand why we go headless chicken mode on this issue. As long as we just need to delete one file to get Admin-rights (and this is an issue since Mac OS X came out) we don't need to try to secure macOS.