Take a look at this article https://discussions.apple.com/thread/253598128 I'm experiencing the same thing on MANY Big Sur Macs looking for the 11.6.3 update. In the Software Update pane of System Preferences, it just sits there searching for updates with the spinning gear.  I let it sit for many hours and in one case I let it sit overnight with absolutely zero indication of it doing anything. When I run softwareupdate -l in Terminal, it just sits there looking for updates and it never finishes. It doesn't happen on every Mac. There are some Macs that have absolutely no problems whatsoever finding, downloading, or installing the update. The OS versions of Macs having this problem range from 11.6.0 through 11.6.2. All various hardware configurations. I've tried it from the LAN in the office and I've tried it from home networks. Numerous reboots have no effect.  Is anyone else here in JamfNation experiencing this? if so, how are you handling it? Before the 11.6.3 update was made available, we never experienced this.

There’s been a bit of discussion about this on the MacAdmins Slack. I can reproduce the issue and running this command helped:

Are the 11.6.3 updates listed in Software Update? Maybe try the steps in the screenshot...

It never lists any updates, but the red notification dot certainly knows there's something there. I would think that restarting the Mac would effectively kill the process mentioned in the screenshot, but I can give it a shot.  On a hunch, I ran a policy on an affected Mac that purges the system caches via Self Service. After the Mac rebooted I immediately tried softwareupdate -l in Terminal and it worked. I then ran softwareupdate -i -a -R and it appears to be processing it now. I would expect this kind of fix to be a one-off, but for there to be so many Macs affected by this, this seems to be a bigger problem. 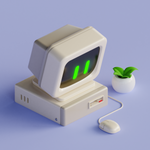 I recently read another thread that sounds similar to this, no solutions yet. I'm going to be testing this on some intel machines to see if I have any similar issues.

Updated two devices to 11.6.1 while a 90 day deferral was set. Removing the deferral did not make the newer updates show as available. I restarted one, then it could see the 11.6.3 update. The other I used the command @mark_mahabir mentioned and that worked as well.

For my case, it could easily be that it was just the deferral was there that caused the updates not being visible. Thought it would be good to note at least.

There’s been a bit of discussion about this on the MacAdmins Slack. I can reproduce the issue and running this command helped:

I wonder if this falls under the same issue

That looks like you have a deferral set for Software Updates. I'm guessing it's set to 90 days.

Yup, that was it.  It was set by accident and was for 7 days delay.

@mark_mahabir Thanks,  sudo launchctl kickstart -k system/com.apple.softwareupdated worked for me.

We have a deferral profile for Monterey which has just come out of it's 90 day period so not sure if that is interfering with things. Need to descope a machine in question test and verify.

I realize this is only partially related to OP but given the bugs in softwareupdate lately I thought I should share here too.

We had computers not checking in because recon was failing to complete. It was ultimately due to softwareupdate hanging. JamF is tracking the PI.

They advised us to disable "collect available software updates" which is what calls that at recon until PI is resolved.

exactly, we see the same issue with a lot of our macbooks. +- 50 of our 180 MacBooks has lost the connection to the jpc after starting to search for the update.

The issue with not finding the updates we are able to solve with the script I receieved here: https://community.jamf.com/t5/jamf-pro/finding-os-updates-issues-after-misconfiguration-of-nudge/m-p... from another jamf nation member. THX once again.

If you re-enable Collect Available software updates and run sudo launchctl kickstart -k system/com.apple.softwareupdated in a script daily, will recon still be affected?

@syoung17 I re-enabled Collect Available software updates yesterday and Im finding that running the kickstart command still doesn't quite fix the problem every time. The only way I can guarantee a Mac can complete a recon is by disabling that setting.  This has been happening for quite some time

@lmeinecke have you heard anything new about PI-101392?

I have not and I wouldn’t expect a direct message from them. I believe as new releases come out we have to look at the release notes and search for the PI.
0 Kudos
Share
Reply
Go to solution 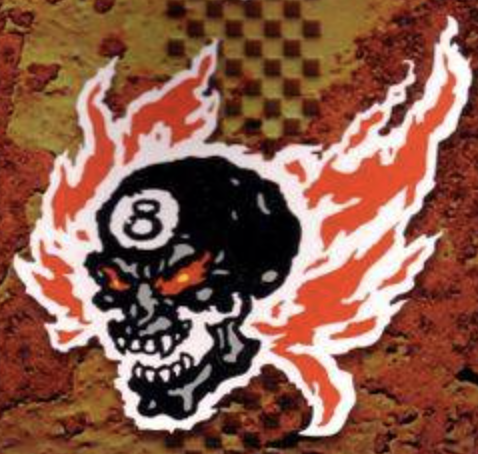 It's gotten to the point for me where i'm running that kickstart command once an hour to keep devices online. I've been told by JAMF that the only solution is to upgrade to macOS12 but that's just not doable for a few reasons. Disabling update checks didn't help me either.