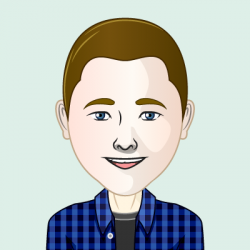 Just an FYI, the 3.0 versions of Docker have eliminated the ability to disable checking for new versions, and will nag about a new version being available both in their menubar icon and with a dialog each time they are launched. As one would expect, installing an update requires admin rights.

This is an an attempt by the developers to reduce version spread and thereby, reduce their support workload.

I have suggested to the developers that this might not work for folks that do not have admin rights, and even for those that do, might serve as a greater annoyance than benefit.

The last Docker Desktop for Mac version without this issue is 2.5.0.1