Since September I've noticed that JAMF Cloud has been extremely slow. Even today bringing up the login page took 20 seconds. Most page clicks take at least that long to execute.

Anyone else noticed this?

It's slow for us too, but I thought that was more a problem with our internet speed than the JAMF cloud. Have no evidence to support that either way.

I've had a ticket in with JAMF since September. I've also conclusively proven that it's their side (ex: Requests for javascript objects taking 5-10 seconds, even when CURL'd my datacenter).

I guess the system is just too slow for me to be able to get the system report for renewal, alas!

Our JAMF Cloud has never had any issues running slow unless we are pushing a large package to a bunch of computers.

This started to happen for as soon as we updated to 9.96. We also get frequent outages where it is unreachable.

I have noticed a marked slowdown since upgrading to 9.96 on our local internal server as well.

It seems to be a v9.96 related issue. We host our JSS and since upgrading, the slowness is very frustrating.

There is an issue / bug since 9.93. We've got a ticket open and are working with the product team to fix some of the performance issues as the performance is 40-80x worst with latency. I can tell you that their engineering team appears to be working really hard to get these fixed in 9.97 from what I've seen thus far. I would suggest you open a case and see it through with them as what's become evident to me is that each individual environment has a potential pain point that may have not been properly tested.

The main issue we've had here is when we updated to 9.96, bringing the updated webpage (I'm assuming to html 5 or something). Before we updated we used to be able to click around while the page was still loading. Now it's to where we have to wait, and even sometimes requiring us to refresh after clicking and then it finally loads the page we need.

We are seeing that as well. It is particularly annoying when the JSS is so slow that the dashboard never loads and the buttons never start working.

Same here, we have a private cloud instance rather than a jamf-hosted one, but we've been seeing really poor performance & periodic outages too. Hmm...

We rolled out a new JAMF setup in late January, and I opted for JAMF Cloud because I wanted to avoid headaches of dealing with my own hosted instance. However we have had recurring slow problems or just straight-out timeouts over and over again since deployment, including during our jumpstart (when things kept failing and we weren't able to effectively test some things.)

I'm dealing with this problem right now and it's keeping us from rolling out some new machines; I think a lot of the problem is due to their caching setup, rather than the root host instance itself? based on their statements, anyway.

Really considering blowing it away and reinstalling to our own hosted AWS instance so I can control the situation better but man, I really don't want to have to do that... I wanted to be on their cloud so I didn't have to bother with this crap anymore. 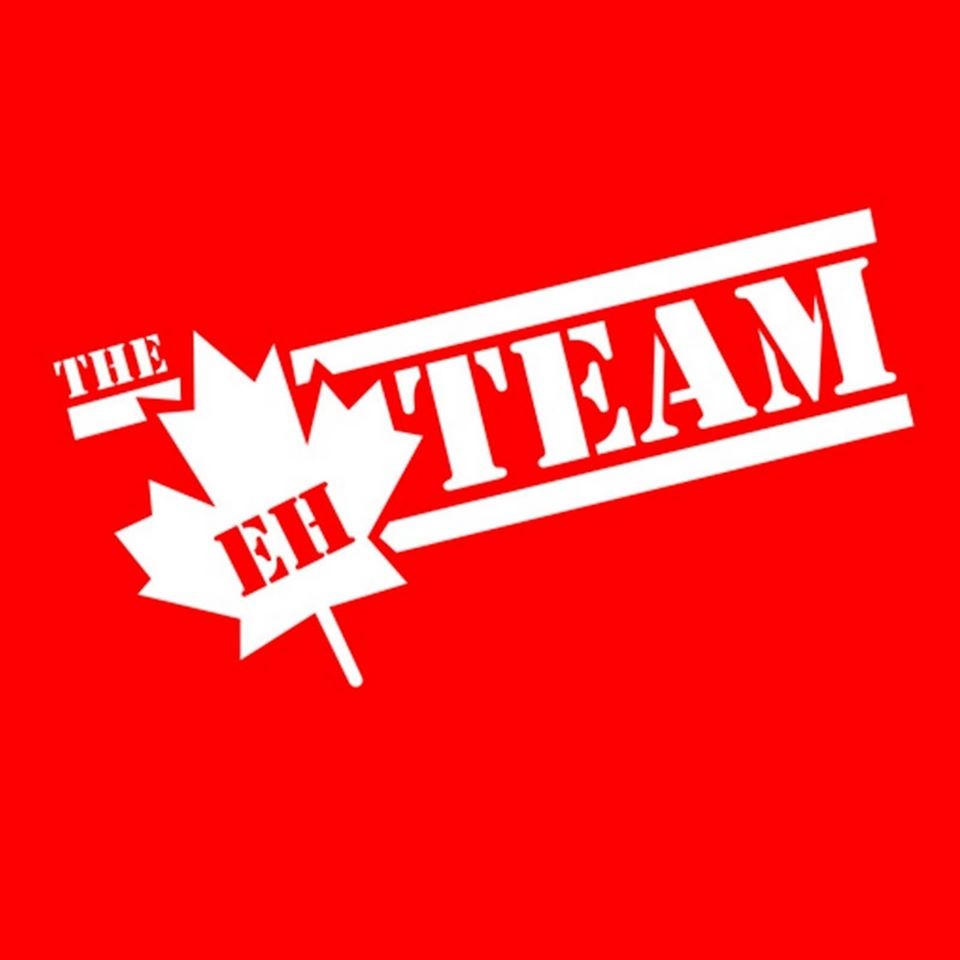 We've also been seeing significant slowness and timeouts often making the console unavailable for 10-15 minutes at a time. Given that the jamf cloud webservers are still serving up a timeout page, there appears to be some serious load/capacity issues with the hosting solution 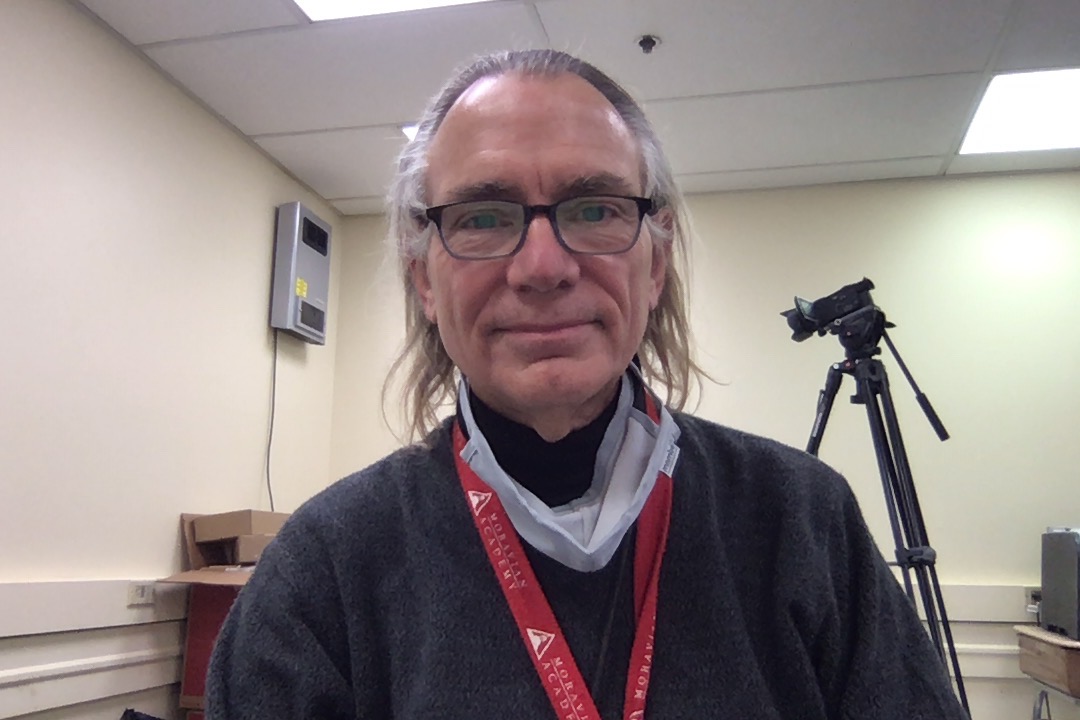 Has this slowness with JAMF Cloud improved? I'm seriously looking at this, but these remarks don't instill confidence.

Just migrated to JAMF Cloud and I agree that the service is very slow. Simple report pages will lose connection to the server, random 2/3 minute delays before pages load, etc. I even have policies that fail occasionally because they "cannot connect to the JSS". After having a local server for years, the move to the cloud has certainly impacted performance all the way around.

We signed up with JAMF a few months back, and our portal is lightning fast. Mostly accessed on a Mac via Safari, and W10 via Chrome. We are not heavily loaded with clients yet, so maybe that effects performance?

It depends on whether you are on a shared instance or a stand-alone instance from what I have heard. As you cannot control what other users of a shared instance are doing in Jamf (crazy smart groups, dashboard, etc), anything they do not to best practices can/will affect you.

Sigh... that's not reassuring. I've also had a local server for years, but we've run it as a walled garden, so we also have not had the ability to managed outside of school. That's the attractor, to manage anywhere.

I'm getting the feeling that there is a serious capacity problem, because it's getting worse every week.
We are at the point that further performance degradation is no longer acceptable.

Jamf, please inform your customers about this.