I have no doubt that this has been discussed before but I can't seem to find any discussions relevant to my scenario.

In the event that a user locks themselves out from their machine, how can I push a policy to reset the local account password or even create a new account when the user is unable to login and the administrator is unable to get hands on the machine?

If the computer is filevault encrypted and has been rebooted then you can't because it needs to be unencrypted to get online.

To avoid the filevault issue I pushed "rescue" accounts with randomized unique passwords to every computer when everyone went remote.

This is exactly what I ended up doing. We have admin accounts with super secret passwords but to hand that out defeats the whole "super secret" thing.

Thanks for taking the time to reply 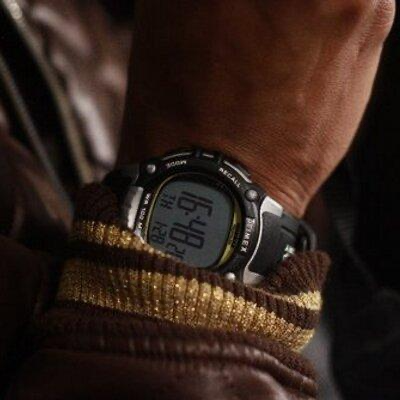 @strayer Can you please elaborate on how you created the "rescue" accounts? I am particularly interested in how you were able to create the randomized unique passwords for each computer (Were you able to automate this process?).

@emilshouse Everything is automated, there is a setup, and three policies:
SETUP:
A policy installs pass_phrase.py and 3 .txt files to that are random word lists. I put it into /Library/Application Support/COMPANYNAME/passphrase https://github.com/theadamcraig/jamf-scripts/blob/master/pass_phrase.py

There are two extension attributes. One as a text, and the other to read a local file incase the script doesn't use the API successfully. I've included screenshots of both of those.

This also means that once the RescuePassword is used you can delete the text extension attribute and the password will reset itself.

My Disclaimer: I did not write most of these scripts. I did some major changes to the Rescue Account Password Change scripts, but i linked the github where I found the original script in the comments of it on github.

That's a good overview of how it works. Since my entire company is remote it's been pretty successful.

I've since rewritten the pass_phrase.py script into zsh to avoid Python dependencies since apple recently removed built in python.

but the process is the same

Take a look at LAPSforMac, you can create a local admin account, routinely update its password and even make the password available to support in the form of device inventory.

Does it work with Big Sur? It looks like it hasn't been updated in years.