Some suggest that older Mac OS versions do not update any attribute while others claim the newer OS versions update certain attributes. If that is the case, does anyone know the OS version cutoff and which attributes? 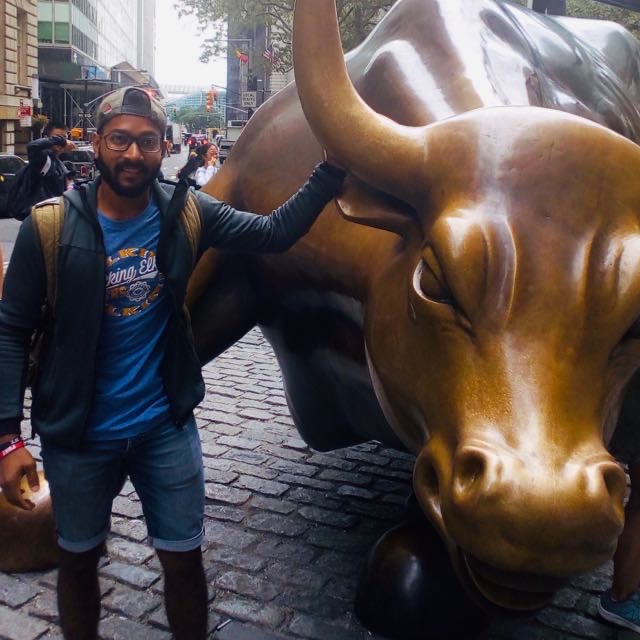