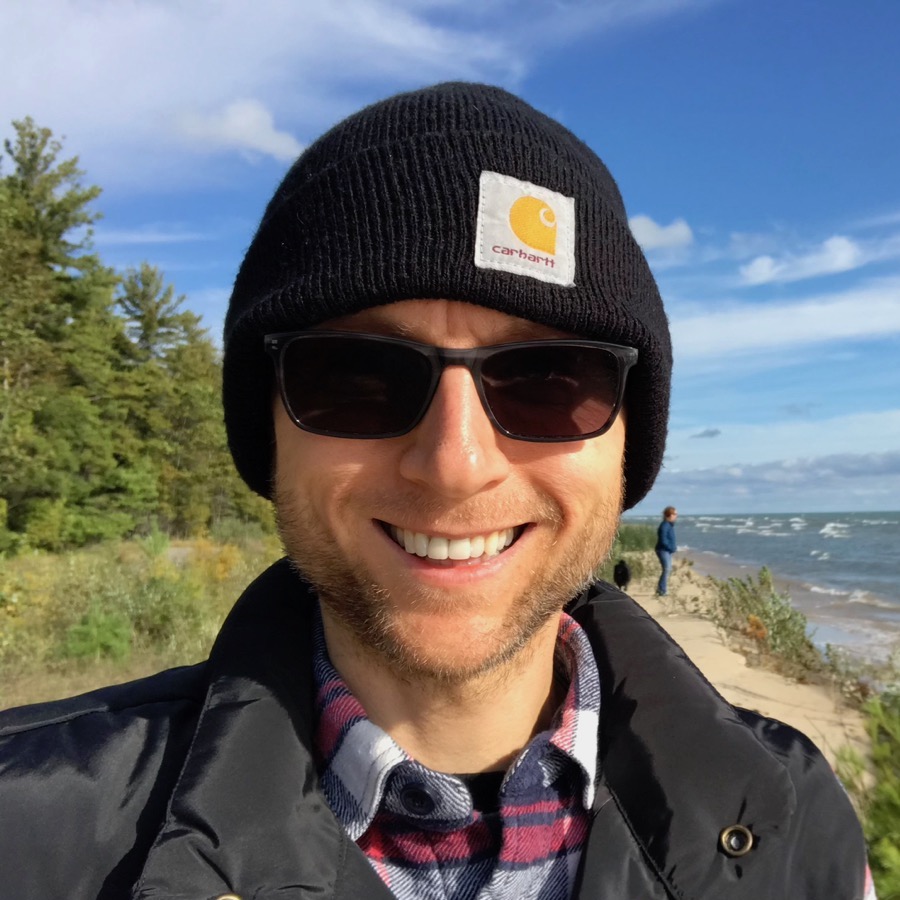 I just encountered a 2nd Mac that refuses to NetBoot from the NetSUS. It is a 13-inch MacBook Pro (Mid 2014) Retina which shipped with Yosemite 10.10 14A389 (standard build). One thing I immediately noticed is the initial boot screen has a black background instead of the light gray. The other system I had issues with a couple months ago had this same black boot screen. That system was a MacPro (Late 2013). The Mac Pro has SMC firmware version 2.20f18.

The NetSUS is currently serving up a 10.10.1 Casper NetBoot and I verified the model and board ID are listed in the PlatformSupport.plist file. When I connected the MacBook Pro to a different subnet running NetBoot on a Mac mini, it NetBooted without error.

Has anyone else experienced this issue with NetSUS? Is NetSUS considered 3rd party? If so, where should I report this bug?