Is there any way to prevent Jamf Recon from renaming the computer in Jamf Pro, but only for a specific group of computers?

My issue is that I have a group of systems that I have to rebuild regularly. I have the computer named what I want in Jamf Pro, which is "Loan-SERIALNUMBER", but when the computer gets rebuilt, it names itself "Macbook Pro". As soon as Jamf Recon runs, which is almost immediately because the system is in Automated Device Enrollment, the Jamf Pro computer object gets renamed to Macbook Pro. I want to prevent that from happening, so when the policy runs, it'll name itself correctly.

A script in one of the first policies that runs on enrolment that has an array of the serials, compares to the device serial & renames the device accordingly?

That's a good idea. I could do that, or something like it, it just kinda defeats the purpose of the "reset computer name" option. I'd have the policy scoped to just the group of computers, and have a script running daily that gets the serial number and sets the computer name. 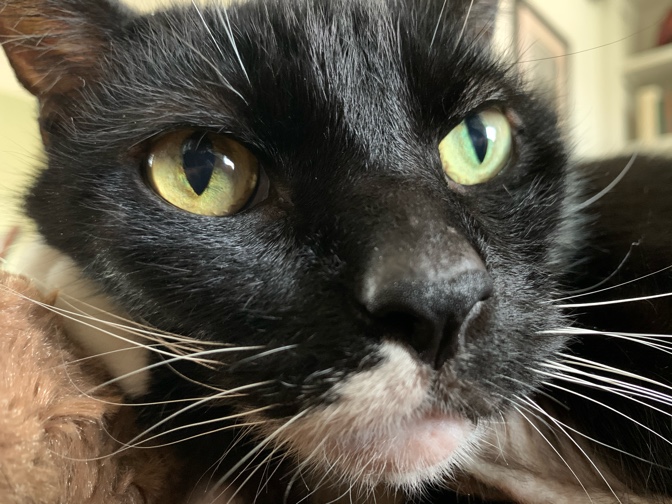 Try this out. Works great. I have it scoped to Once a Day. I put the CSV on my own URL for security vs. Google Sheets. https://www.macblog.org/post/automatically-renaming-computers-from-a-google-sheet-with-jamf-pro/