Recently our campus had an issue that was preventing all iOS devices from updating to the latest operating which at the time of this post was 12.1.3. You would receive the following errors.

Updating via JAMF Command
When you deploy the update via JAMF Pro you get an error that the OS Update has timed out under Failed Commands.

Updating via iTunes
If you try to manually update the device using iTunes you get error (-29) and the device is not updatable.

Updating via Apple Configurator
When you configurator you will receive error "An underlying service (ACUInternetServiceContext) unexpectedly quit." no matter how many times you try to run the update.

These errors are generally due to the fact that you can not reach the Apple Software Update server. The only problem was that we had to firewall rules block any of this but it turns out in Cisco Meraki has a known bug with MX60 version 13.3. It causes the Advanced Threat Protection (AMP) to essentially block any software updates. The workaround is to either turn off AMP or update to a beta version of the MX firmware. 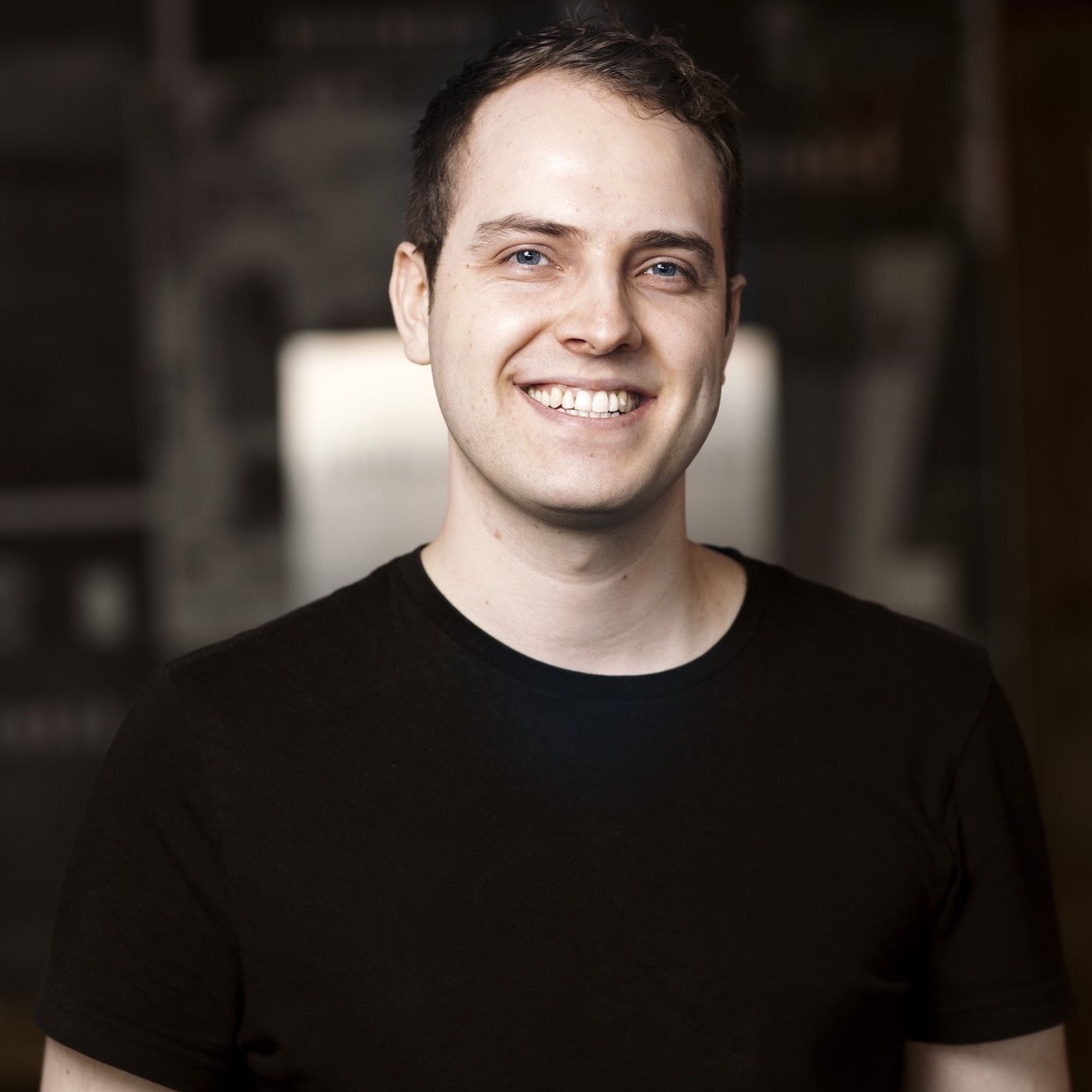 Have seen this issue a lot. Haven't yet identified the domains that need exemptions yet.