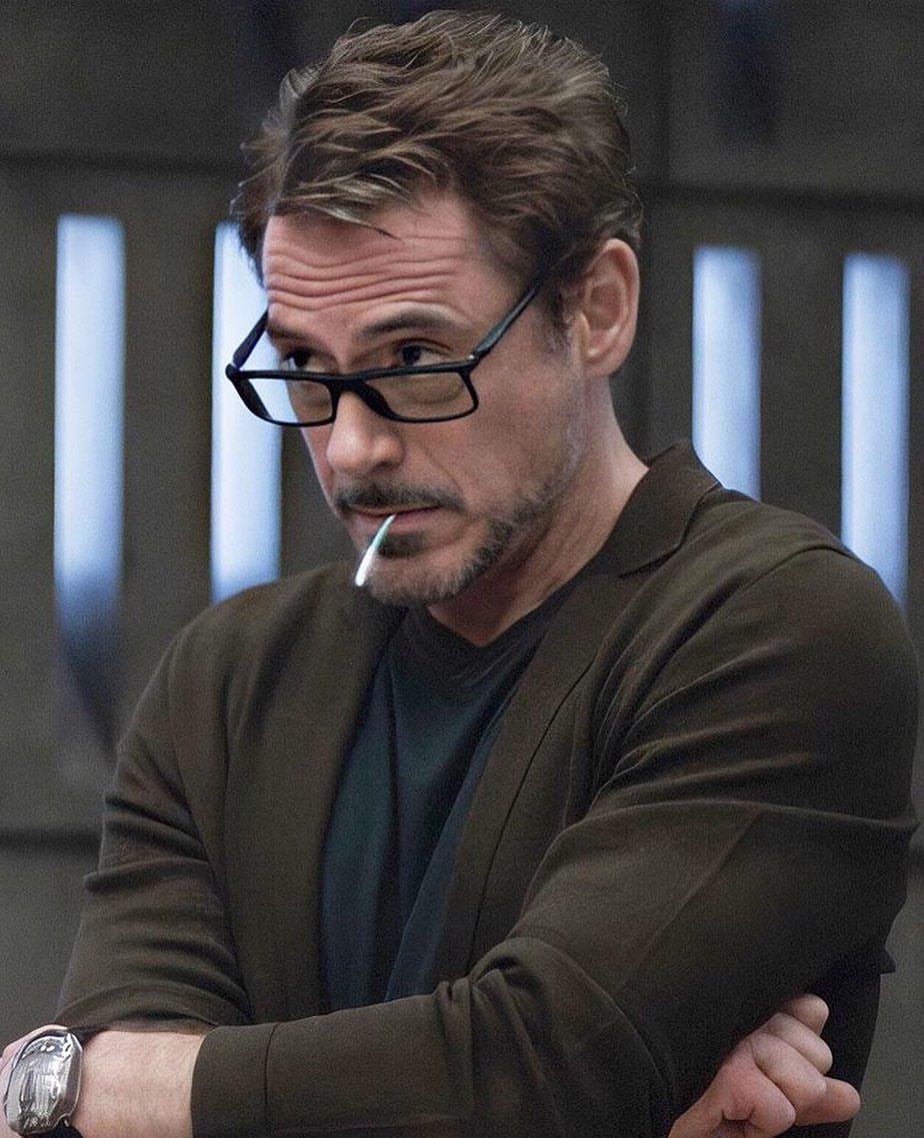 I hope you are doing well at this time. I'm configuring/ testing Azure LDAP services to Jamf Pro. It works but I have a few questions to receive some background information and to finalize the configuration.

I have understood, why I've to create also a Standard Group on Jamf with the Object ID but I don't know now how the Standard (with Object ID) group works together with my LDAP Group? How I can add an LDAP user to Jamf because I thought if I add LDAP Groups to Jamf, it's syncing and adds automatically.

Sorry, I hope it's clear what I'm trying to ask.