Allowing unsigned apps through the firewall

We pushed out a configuration profile to enable the firewall but set to control apps and allow signed apps. Now users are prompted to allow any apps that aren't signed which is expected. However I now want to add bundle ID's to allow these unsigned apps. It's easy enough to get for apps that are signed to allow. Is it even possible to allow unsigned apps without a bundle ID using a config profile? If the user accidentally approves or declines they can't go in and change it. I'd like to avoid setting it all using a script but that might be my only option here.
Examples include: "ruby" and "dnsmasq" 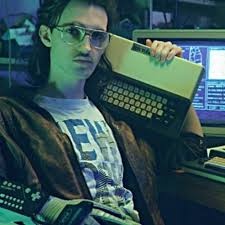 Bump on this one,

We have a bunch of inhouse applications that are not signed that we would need to be able to add exceptions for.