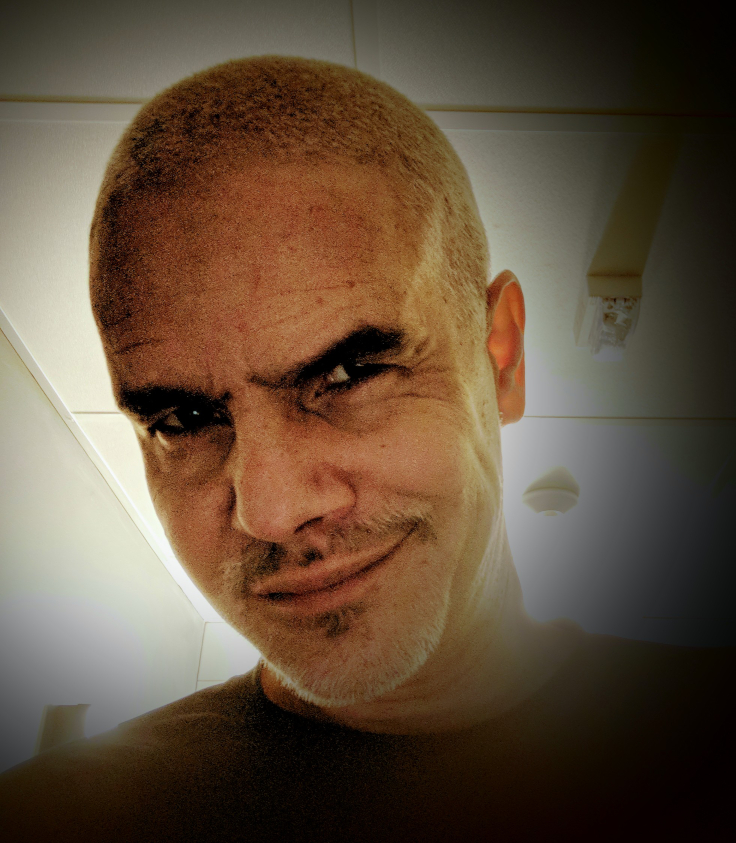 I have searched for a discussion about this and not find this problem, so I am raising a new twist on and old issue. I am trying to advertise some printers in Self Service and cannot get the drivers. I have uploaded the ppd files and I have policies to push out the printers etc. The issue I have is getting the drivers up into JAMF. This is where it gets complicated.

HP has decided to not make their drivers available. Instead you can only download an install assistant called Easy_Start.app which will go out and download the drivers for you, install the printer you need, then remove downloaded drivers, thus leaving you without a copy of them to use in JAMF. I need to find a way of packaging the drivers that got installed on my machine so that I can upload them to JAMF instead.

I did try reaching out to HP customer support twice for help in getting just a copy of the divers but that seems to be impossible. I have been assured that nobody in the printer industry does that. You cannot download anyone's drivers for Mac. It is a security issue. So you can see why I gave up trying to get the drivers from them.

I have run Composer before and after this printer install and it finds the ppd file. It also found the folder /Library/Printers/hp and packaged all of that. However, when I push that out to my test machine it does not seem to install everything. I do not know how to explain it. It sees the embedded printer icon from the driver but it does not appear to actually be using the driver. If I try to manually add a printer, the "installed" driver from that package does not appear as one of the driver options available to me. So I do not believe it actually installed the drivers.

If anyone knows how I can locate and package the driver files on my machine I would be most appreciative. 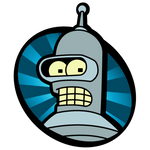 You can use HP Easy Admin to download the correct PKG for a printer model that you give it. And you do not actually need to be connected to the printer in question to use it.

I found this to be the best solution. Did not know this existed. #gamechanger

This package above is exactly what I used. Open the DMG and move the HP PKG file some where on your desktop. I used that PKG to upload as a package in Jamf (Settings > Computer Management > Packages) Named it properly and added in notes what printers the driver will work on. I deployed it to all my managed computers as a policy (once per computer).
You can test that on a test computer and make sure HP filed are installed in Library/Printers/PPDs/Contents/Resources (will install here for every computer)

Next I added the printers using Jamf Admin app. (before you do this make sure to install the drivers on your PC)

I would recommend you to use IPP (AirPrint) to install the printer. Using IPP your client will get the PPD from the printer and it will also provide the correct icon (in most cases). Do not use (deprecated) LPD by the way.

You can use one script to install all your printers using parameters. There are a bunch of script around here on Jamf Nation.

spalmer, Unfortunately, Easy Admin does not find them. It just points me to using Easy Start.

Martin, the printer is too old to work with AirPrint. My Mac can only find it using IPP. I was able to get a policy that pushes everything all in one policy, however, it is not installing the driver. Again, this seems strange to me as Composer did package the /Library/Printers/hp folder and that is being pushed down to client machines. They just do not seem to be recognizing it or using it. Not sure what is going on there.

Mark.Mahabir, This looks like it may be exactly what I needed! I will test it and come back to mark this answered if it is.

@mark.mahabir Apple still maintains a core set of HP PPDs? I thought they quit doing this years ago...?

The Apple HP package is no longer maintained and does not have drivers for newer printers. It was updated in December with a new signing cert and Big Sur support but the payload should be the same.

@Britt.Goode what model is the printer?

I'm looking for an HP PPD pkg that contains resources for (2) new printers in my environment:

@dstranathan Download the HP Easy Admin utility, enter the model number and download the package. Looks like both model drivers are in the same package (hp-printer-essentials-S-5_15_5_12).

Thanks - I have that pkg on my JSS now.

To avoid future PPD and driver issues going forward, I'm migrating printing protocols on my Macs to AirPrint (IPP). Apple will require it anyway (in the next year or two?). Plus, it will save deployment time and local storage space by avoiding HPs bloated packages. I'd be interested to see how many JN members are using IPP.

Updated drivers... as of Monday, Nov 29, 2021 the HP Easy Start utility downloads an updated version of the driver installer... hp-printer-essentials-UniPS-6_0_0_6.  I captured it in one of the /var/folders/... folders after the utility finished downloading it.  This version of the drivers installer worked OK for all our Macs up to macOS v11 Big Sur, don't know about v12 Monterey.

As for IPP... we're using IPP for all our network printers (along with HP drivers) and NOT AirPrint. 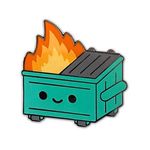 Hopping on the bandwagon here with the same issue. I'm researching moving as many printers to IPP deployment as we can to avoid this. I have two quesitons:

In a Windows environment, we utilize an HP Universal Driver to provide "many" features for print processing regardless of model specific ones. When a printer is installed as a generic printer to an Apple Device, it seems highly limited. Is there a PPD in the Apple hosted driver pack from 2020 that works for "most" HPLJ models in a similar fashion to the Universal? I often find we end up cycling through similar models in a series and hope for a match, but often they just get installed as generic.

Also, is there an official or unofficial listing of IPP supported models? I'm not seeing one scanning HP Support, would help us to know up front if we'll need to stick with an PPD deployment and find drivers not included in the Apple pack (using the HPEA tool, thanks MrRoboto!), or if we can just move it to IPP. EDIT: I am not a patient man. Found on Apple's side. https://support.apple.com/en-us/HT201311

I have since left that company but IIRC I was able to install one printer per model and use that to create the printer in JAMF, download the ppd for it from JAMF, manually change the IP addy in the ppd, copy the printer in JAMF and update the info, then upload the edited PPD. I may be remembering this incorrectly, though.

I'll try that approach, thanks @Britt_Goode. I think the issue we ran into in the past with moving to AirPrint was that our printers are wired and on a different subnet than our workstations. I realized this might be a limitation when trying to discover the AirPrint devices to gather port and resource path info.

I've been asked about getting a M234sdwe to work in our environment. In the past, we've used that driver pack (the one that hasn't been updated since 2020). Newer models came out that the pack didn't have, so we switched to using HP Easy Admin, which downloads a newer package. I think I saw it mentioned here, it downloads a package called something like 'HP Driver Essentials 6.0.0.6' that contains drivers for newer printers. Well, the drivers for the latest HP printers are no longer in that package either. Only option is to install the dreaded 'HP Smart' app. We like to push out print drivers to people, and we have a script that they can add printers from that uses the LDP protocol so their jobs go through our print server.

Seems like my only option is to run Composer, install the printer through HP Smart, and hopefully capture the .ppd that I assume gets installed somewhere. My only worry there, as I was reading on the Windows side, is sometimes extracting the driver on the newer models, they need to talk to the HP Smart service, so extracting the driver and using it stand-alone doesn't exactly work.

They're doing the same thing with Windows now (probably have been for a bit), but at least with Windows you have the option of using the universal driver which still works 99% of the time.

Or should we just get away from HP's all together? Open to any suggestions for solid printers that are still more easily IT manageable / have model-specific drivers available.

We have been getting away from dependence on HP drivers by migrating to AirPrint and IPP. We grew tired of bloated packages, HPs failures and blunders etc.

We are lucky that most our printers at my org are modern and can support the required protocols.