Is there a way to pull the battery health information? cycles and max charge info. 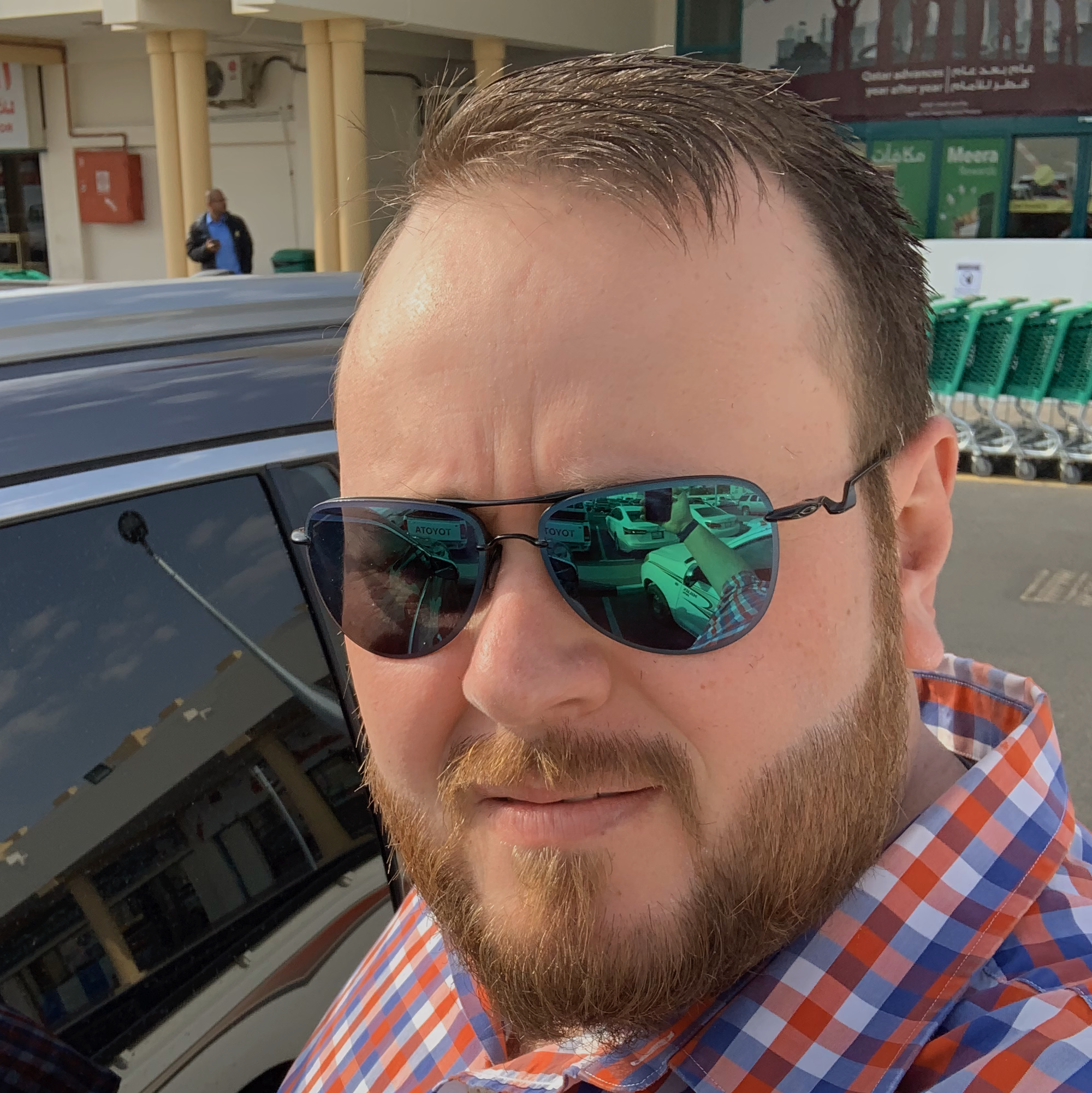 @mwu1876 Yes! If you are using jamf pro, Go to Settings > Computer Management > Extended Attributes > New From Template. And you should see some battery templates listed under "System Information". I found that some of them need some slight updating to work better with newer versions of macOS, obviously goes without saying, test test test.

If you are looking for something to report on the condition of the battery, then you can try this out. 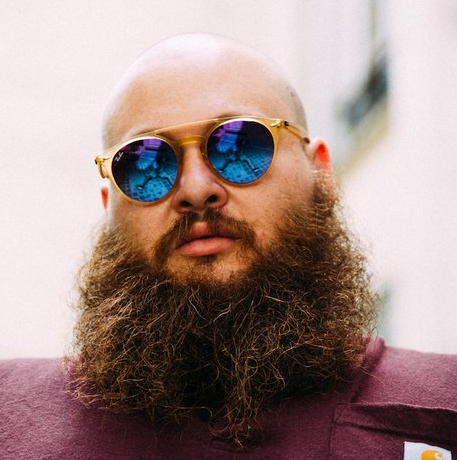 This was extremely helpful. The default "Battery Capacity" option is not working on M1 Macs so I adjusted your script slightly to report maximum battery capacity for these new Macs. Have only tested on M1 + Monterey so far.
Update: Only works on M1 Macs

What he said but check out this guy for more: https://joelsenders.wordpress.com/2019/03/28/determining-battery-health-via-extension-attributes-in-jamf/

Just take into consideration that the article @mpenrod shared, has multiple conditions the battery can be in, according to Apple from Catalina, and later those conditions are now only 2:

@greatkemo Ok thanks! Yeah, I was originally looking for a battery health % but it sounds like when it says service recommended now I should just assume that it's low enough that it should get replaced.

Hold the Option key and click the Apple  menu. Choose System Information. Under the Hardware section of the System Information window, select Power. The current cycle count is listed under the Battery Information section.
Your MacBook constantly monitors the health of its battery. To view the current status: Hold down the Alt/Option key. Click the battery charge icon at the top right of the desktop near the clock.

@brayg thanks for the update but I'm not getting any results from it ! I have M1 Mac that is running Monterey

@MacJunior you could try running this by itself in Terminal locally:

If it returns "<result>100%</result>" (or whatever the percent is) the script should be working. The exit 0 could be removed if using the script through Jamf. Right now we have all Big Sur/Monterey M1 models reporting back using that same script. It could definitely use some logic to account for both Intel and M1 though.

weird ! I tried it before via Terminal on my M1 Mac and I didn't get any result like this :

Just tried it on another M1 testing machine and it showed a true maximum capacity value!

I'm trying to use this info to build a single EA that will work for both intel and Apple silicon, but my scripting skills aren't quite there yet.

When I run this as a script locally on either hardware, it works fine. But when I run it as an EA, the intel portion results in nothing while the Apple Silicon portion works fine. I can't figure out what I'm doing wrong.

Is this a typo MaxCcpity ?

I'm not really sure because that was the original EA we were using when we didn't have any M1 Macs. It worked then and works now as long as it is run in a script. I'm not above replacing that whole command if there's another that will work as an EA.

Ya, I guess it IS legit syntax

When I run this:

Locally in Terminal, I get the following output on an Intel Mac: 4549

Is that what you are expecting or a percentage (between 1-100)? 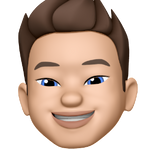 Contributor
In response to AVmcclint
Options

have you tried using system profiler for the intel

FWIW this is on Jamf's radar. I reached out to support to report that their default battery percentage (built into Jamf) isn't reporting Apple Silicon Mac battery health % correctly. I received the response below:

There is a workaround, and that workaround is to create an extension attribute with the following info:

I just combined the 2 so if it's an Intel Mac it will just read the battery status and M1 with having the status and capacity.