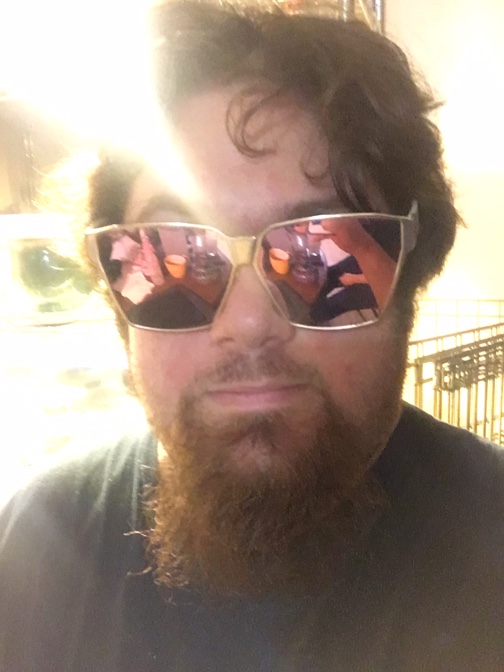 Okay, I know what you're thinking. This Mac was launched with version 10.15.4 of Catalina and can therefore shouldn't be able to take any earlier macOS release. However, in the past, there have been some notable exceptions to the rule of "the Mac can't run earlier than it was introduced with". The Late 2011 MacBook Pros could run Snow Leopard, for instance (because they shared the same firmware as their Early 2011 predecessors which first shipped with Snow Leopard). I've seen a few examples of MacBook Air and Retina era MacBook Pros that have also broken this rule due to hardware similarities to the predecessor that shipped with the older OS.

That said, unlike the 4-Port model which IS a different Mac under the hood, the 2-Port model seems like it is, from an internal components standpoint, identical to its 2019 predecessor (save for a better keyboard), which WAS able to run macOS Mojave.

Given that, might it be possible to run macOS Mojave on the current 2-Port model given how similar it is under the hood from the previous? Has anyone tried?

I figured that the 2-port 13-inch MacBook Pro is likely an ideal standard model for the average non-high-end user and, as such (a) many companies probably are already deploying this model and have likely tried to see if this is possible. Anyway, any insight into this would be most helpful! Thanks!

Am curious if anyone has tried this or if it's just that this particular Mac model wasn't terribly popular or deployed en masse (given its relatively short time on the market and given that it wasn't the best value proposition given how much better the 4-port model is by comparison to it).

@Yebubbleman From what I understand it is generally hit or miss, and typically on the miss side. Apple changes hardware between models, like wifi adapters, keyboards (in this specific case for sure), SSD's ext as well as implementing firmware updates. Apple does not bake the drivers or firmware support in to older versions of macOS for newer hardware unless the specifically intend to do so which they usually don't.

So if any hardware changed from the 2019 and 2020 MBP13 2 Thunderbolt port Mojave would have never gotten the new drivers. Since Apple does not provide drivers separate from the OS like Microsoft (and vendors do) the OS install will fail without a way for you to install the drivers. If there is not a significant hardware change it may work, but I would not put much effort in troubleshooting it if it does not work.

We did not deploy any of the 2x thunderbolt port models of the MBP13. With apples dongle life and all the upgrades we would need to make to it the 2x thunderbolt port option just was not enough computer. Same goes for the MacBook Air, but add too weak of a CPU to the list. We are an enterprise environment and each of our clients run 4 security endpoints for example to give an idea of the system resources we need. 16GB of RAM is a must, and an upgrade on the 2 thunderbolt port devices and many of our users also need more than 256GB SSD's which means another upgrade. We just grab the 4x thunderbolt port MBP 13 off the shelf SKU and get the product faster plus extra ports.