While we're waiting for an updated version of Influential Software Services' excellent Revise IT, here's a Brainscape deck for macOS Support Essentials 10.15, which is based on Apple's Exam Preparation Guide.

Thank you sir for this resource. Took the exam yesterday and scored 93%. Finished in less than 40 minutes. Looking at the results the misses were probably careless on my part as they were not grouped in any area. Between you and Arek Dreyer's book, I felt totally prepared. Maybe the 2 car alarms going off during the exam may have had an impact as well. GREAT WORK SIR!

Use the following code to save 20% off a Brainscape Pro subscription:
SNELSON02DS 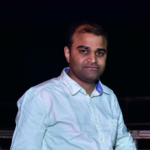 @rastogisagar123 The code SNELSON02DS appears to be working for me; perhaps it only works for new users (?)

I had to schedule the exam four different times because the proctor couldn't release the exam in the allotted time. (I suspect it isn't Pearson Vue's systems per se, I suspect its the online proctors who need enough bandwidth to view the live stream from a test-takers' camera and I'm confident they're swamped.)

In the end, I had to use a co-worker's Windoze laptop to get their lame OnVUE app to actually release the exam.

The best part? After I had passed the exam, the OnVUE app determined the computer wasn't connected to the Internet and I couldn't complete their survey.

Call (877) 811-1378 while you're running the OnVUE app so you'll have your Access Code. (You'll also need your Registration ID from your "Confirmation of Pearson VUE Exam Appointment" email.)

I recently did the 10.14 test and it was my first time using online Vue.
Horrror.
First try I did it at night from the comfort of my own home.
I launched the connection test question and after that got kicked out. I was unable to rejoin the session which timed out. Online chat was of no help. Almost a week later and several calls later I was told to go ahead and setup another session. They finally waved the fee.
Second try:
After I took photos of the environment, etc. the test app decided to crash and needed to be updated.

The whole onboarding was rather stressful and not clearly defined. Maybe it's just me.

Once I got into the test I was all fine.

@dan-snelson you mean to say brainscape is online platform to prepare for exam.. i got confused in promo code, while registering exam online, there also its asking for promo code

In case I've neglected to mention it before: When taking the exam, you can control-click on a possible answer to strikethrough the option.

I have now taken two online proctored exams and hated both experiences. First of all, it is over the top how hard they make it to create an environment that is suitable to take the exam. I was lucky that there was an open office in my building that had been cleared out. Even then they made me take a single motivational poster off the wall. I don't know how some people, who work in busy offices will be able to meet the requirements. (I was told that if ANYONE tried to talk to me, I would immediately fail the exam.)

During the exam, they chastised me for (a) talking to myself and (b) putting my hand over my mouth. These are both simple reactions that I often use when taking exams. I frequently try and talk through the problem. It just felt so petty.

I've decided to move out of my office to a small conference room.
I taped on the door and windows a Do not enter, taking an exam sign.

Luckily the room only had few chairs and a telephone (which I moved away from the table).
I was thinking about one question and my mind wandered. My eyes dazed and the proctor promptly asked me why I was staring away from the screen and had me immediately pan the camera/laptop all around to see.

I am hoping this will help, I am super nervous about this test I have a month to study for this test with just a book.. I am happy to have found the flash cards... 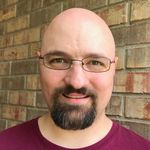 Out of curiosity, does the macOS Support Essentials book have anything on advanced log file troubleshooting? I'm pretty well at the point the only thing I don't know how to do is find/filter/navigate log files for more advanced or one-off issues....

Hi @rshaver,
The macOS Support Essentials discusses logs in Section 20: Managing and Troubleshooting Apps. While a great resource, it does not go much deeper than info you have probably already found online.

I recently started reading Apple Device Management: A Unified Theory of Managing Macs, iPads, iPhones, and AppleTVs, and I would highly recommend it for all other Mac IT enthusiasts. I just skimmed ahead to Chapter 8: Securing your Fleet, and I'm already excited! It gives you a breakdown of possibly everything you need to better understand logs (including two pages of comparison and search terms along with details of how you can utilize other non-apple tool to ease the stress). This book has been an enjoyable read from the very first page. The "makes learning fun" gets thrown around often, but it has not applied to me until I started reading this book!

While macOS Support Essentials might assists me in troubleshooting my own computer, Apple Device Management equips me with the info and additional tools to better prepare and manage my environment!

I wish @rtrouton and @charles.edge increased the advertising for this one so I could've started reading sooner.

@shaquir Thanks for the recommendation, I bought that on a suggestion from our Apple enterprise rep a couple months ago and have been reading it (just hit chapter 4).

Admittedly, it's not that Kindle-friendly, so I had not done my usual skim-ahead to see what the Table of Contents doesn't tell you about the chapter contents (chapter titles are hard things to do well).

I'm pleased to hear it's got something for logging—that subject the command line (which already has TONS of resources out there) have been my two biggest knowledge gaps for Mac support in the enterprise. 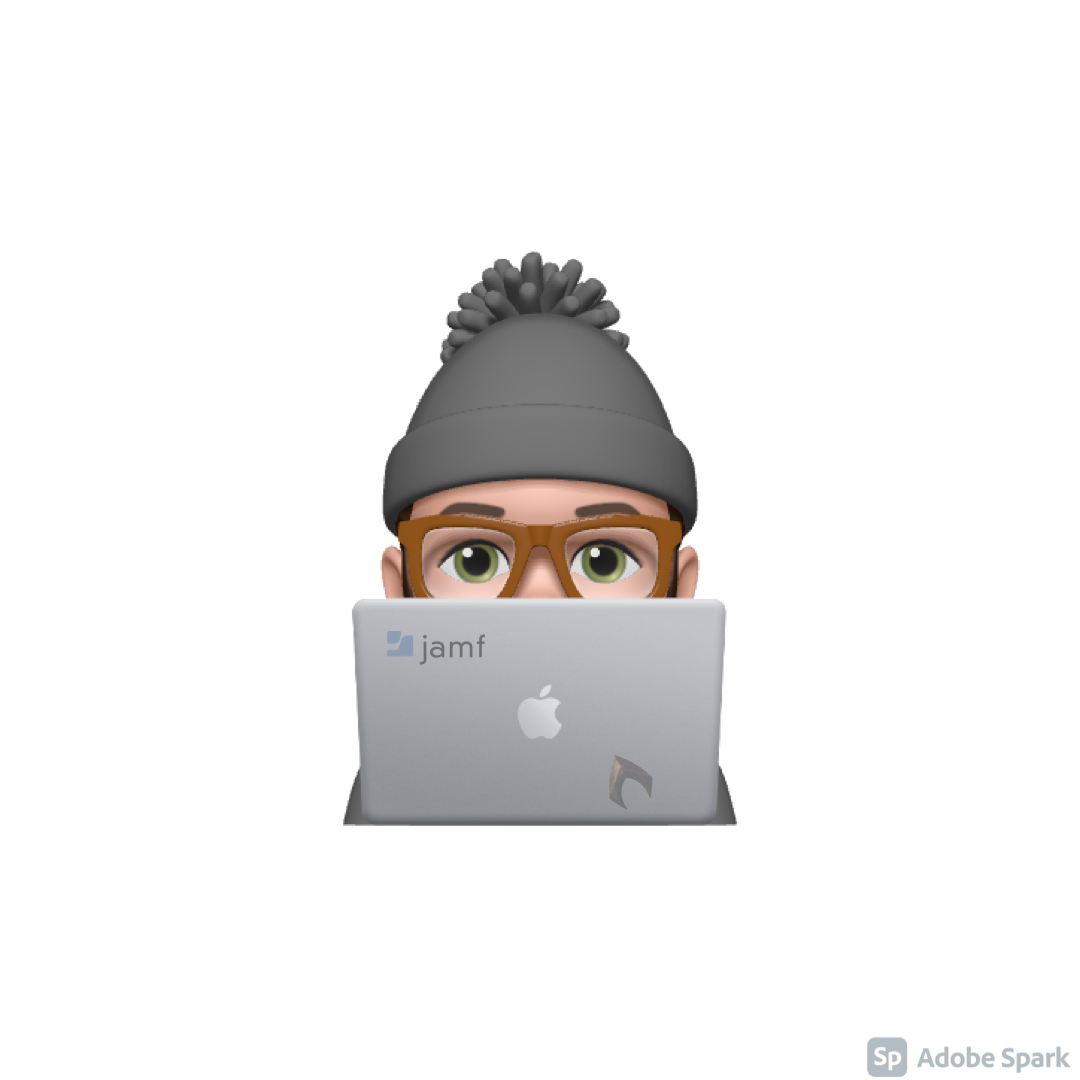 @shaquir I 2nd the book from @rtrouton and @charles.edge. Amazing resource for macOS ins-and-outs and MDM. There are some really good pro tips in each section that I've learned from. I've listened to these guys on various podcasts for a while so it was pretty cool to be able to support them.

@jordan_m Any chance you could share what podcasts you listen to that contained these talks?

Sure thing! I'm a big fan of the Mac Admins Podcast (this particular episode here): https://podcast.macadmins.org/2019/10/14/episode-140-managing-everything-with-charles-and-rich/ . Another one I listen to is Cmd Ctrl Pwr https://commandcontrolpower.com and they have been on a few times.

@LordNikon have you appeared for exam ?