I work at a K-6 school district, and our smart boards are almost all running on Mac Minis. Every year, we have a fair number of people shuffling around, and so we need to make their data follow them to their new rooms. This involves not only moving files, but also configurations to make the moves as seamless as possible for the end users. What is everyone doing for similar use cases?

Ordinarily, I would just give everyone a network drive, automate the mounting, and call it a day, but it's important that things like their app preferences, file organization, and configurations move with them, as well.

Network home folders are volatile and do not happily move between different versions of macOS. Mobile home folders with syncing are long deprecated. Physically moving the devices would require unmounting each and every board involved, which is a two-person job to facilitate a one-person task, followed by another two-person job to remount the board.

What we've been doing is having every machine maintain a Time Machine at their site's respective NAS, then restoring from those as necessary using Migration Assistant. It's not perfect, but it's the best solution we've found, for the time being. I'm interested in if anyone does something faster/more automated/better overall. 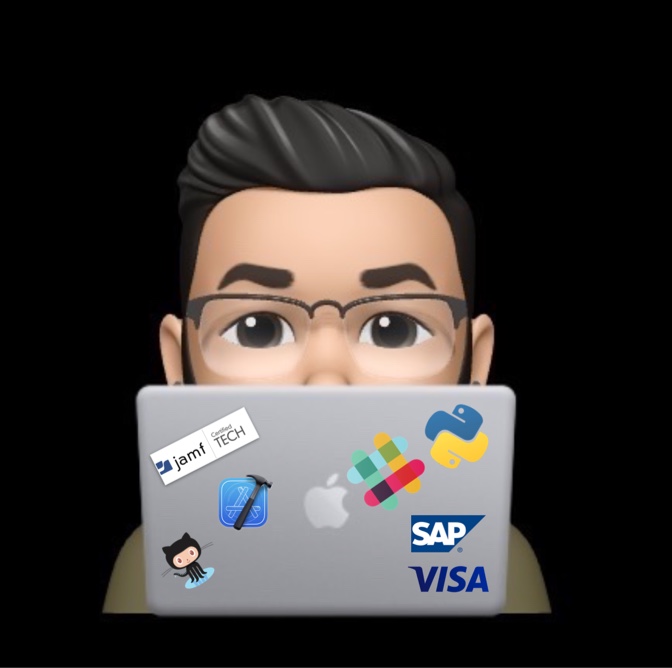 Backblaze may be your answer