I have a APP under universal purchase option, supporting both iOS and macOS platforms.

But I am not able to deploy it via JAMF on macOS as: Apple App Store shows it as all platforms
Apple Business Manager shows it as macOS - NOT iOS
Jamf shows it as iOS - NOT macOS

Did anyone face similar issue? 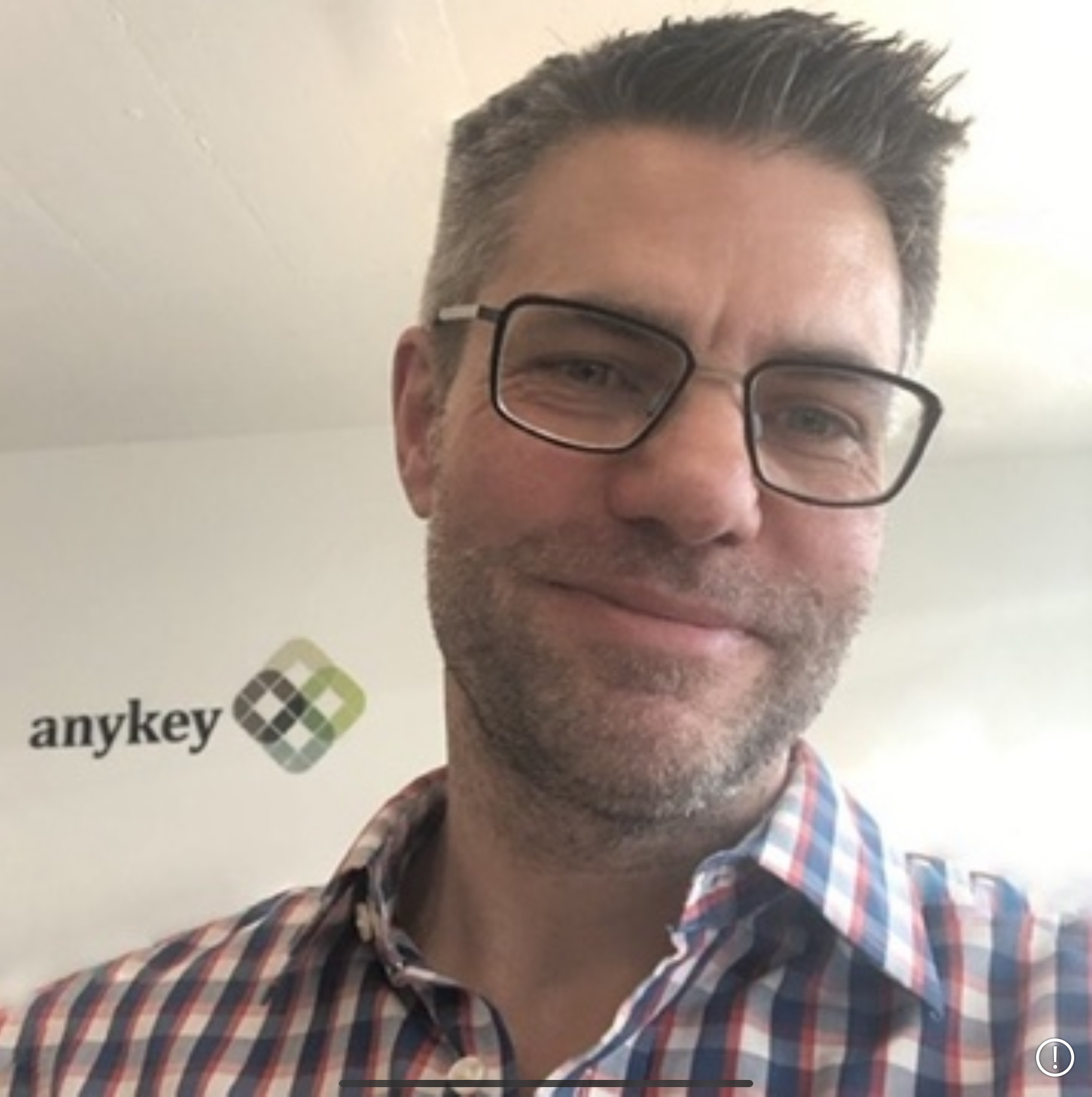 Hi @diptivs I opened a ticket concerning that issue in June and turns out its a Jamf Product issue :

Let's hope they get it fixed soon.

Thanks @tobiaslinder The issue is partially fixed with Jamf Pro 10.24.0 Beta. I could deploy the app but auto-update/force-update is not working 😞

Thanks @diptivs for the great news!

FYI, this is still sort of broken. I came across this issue today with the Sorted³ app. I also found another iOS/macOS Universal app (Interact - A Field Guide) that exhibits the same behavior.

In Apple Business Manager, when you search for the iPhone or Mac version of Universal apps, both searches return the Mac version. Once purchased, the license shows up in Jamf in Global Management>Volume Purchasing>YourLocation>Content>iOS Apps only and does not auto populate in the Computers>Mac App Store Apps pane. But if you then try to add the app via the Jamf Mac App Store Apps (+ New) button and click on Managed Distribution, you will see the number of licenses you purchased and you can distribute the app.

While this workaround gets apps to your users, Computers>Search Volume Content searches do not accurately report the app type as Mac app, nor which computers you have distributed to, nor which VPP location you purchased the app under. I also have not had a chance to test auto/force update as I just came across this issue.