Hoping for some help regarding MUT. I have used MUT pretty effectively for the past year to update device names both iOS and MacOS. However, currently I have some problem devices. I update and change the name with MUT and it holds the set name until the device does the inventory check in. Then it goes back to what it was previously set as. The problem is, it doesn't go back to the Prestage name but what it was previously named using MUT.

Having the same issue. Our devices are new and reverting back to the serial number. Would love to know if you find out what's happening.

Are these brand new out of the box or previously enrolled in your Jamf?

Mine are new out of the box. Enrolled a few weeks ago and now hitting campus.

Mine were new this summer. We had them assigned to different users and so named them for it. I dont think devices were wiped before assigning to new user. 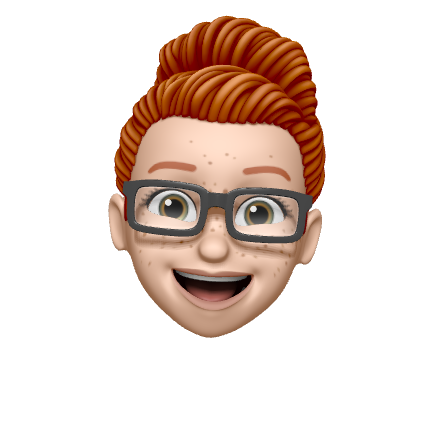 I'm having this same issue, I just discovered it when trying to MUT for Apple TVs