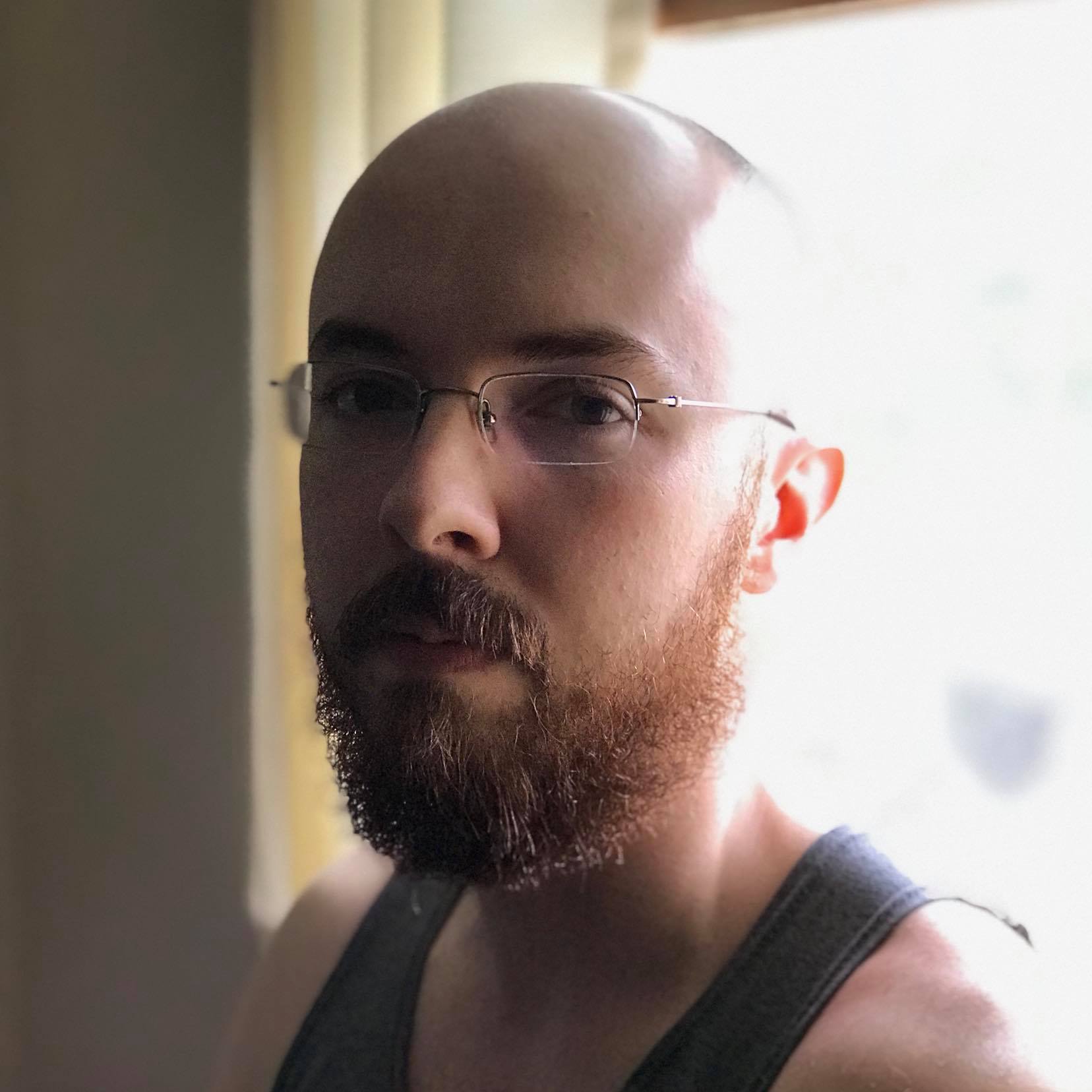 Does anyone know what exactly Outlook 2016 looks for when deciding whether or not to offer the import dialog on first run?

I'm working through automated deployment of Office 2016 and removal of Office 2011 from a number of clients. I've automated Office 2011 removal using a modified version of the "Remove2011" script from GitHub that keeps the Office 2011 user data directory intact and not renamed.

I'm looking for a way to ensure that Outlook 2016 detects and offers to import existing Outlook 2011 data on first run, after Office 2011 has been removed. Manual import detects the old user data just fine, and works correctly. But, I'd prefer that users immediately get the prompt when they first start Outlook 2016.