Pop up Messages to all User

Is there a way to send a pop up message to all Staff computers to notify them that there is an email problem? 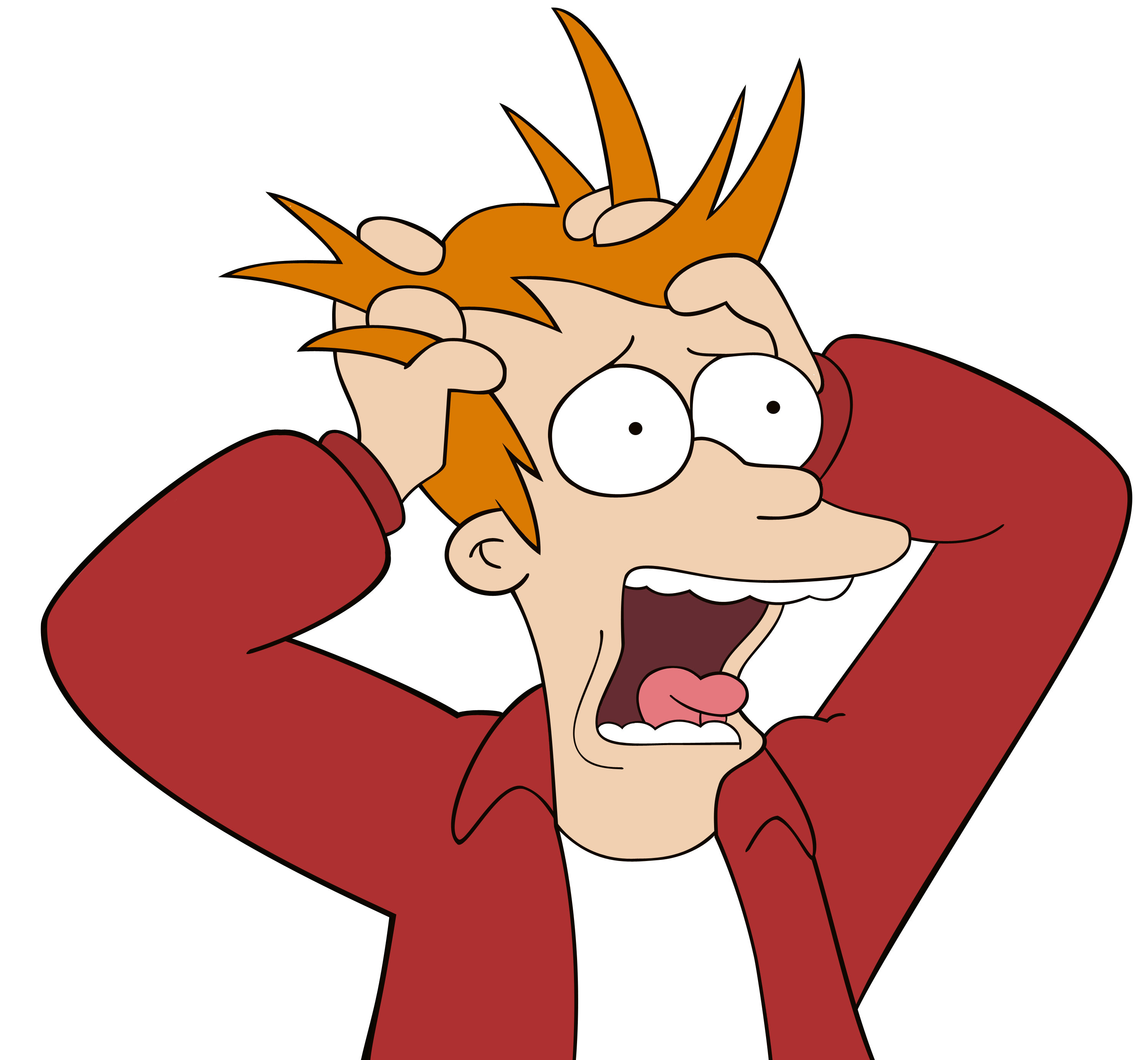 There isn't a native way to just send a pop up message without using some kind of script in a policy that runs on check in, at least not one that i'm aware of.

I've had to do similar tasks to our fleet for HR things, as well as general "Hey, you need to update your OS to latest and greatest" sort of things (this was before we started using Nudge), and with that I would write a script that uses the Jamf Helper tool to pop a message up on users screens, have it in a policy with set to run on check in, and run once per computer. I've also since upgraded to using the IBM Notifications tool, as it gives a much better prompt experience for users, but that requires an app install, where Jamf Helper is built in.

To see how to use Jamf Helper to prompt users, HCS has a good write up on the utility here.

TY! This works great! It is exactly what I was looking for.

You could use Jamf Helper Constructor to make create it and copy and paste the command in to files and processes of a policy.
https://github.com/BIG-RAT/jhc