startosinstall not working on random machines

Been trying to mass upgrade some machines, and running startosinstall with the agreetolicense flag worked for about 90% of them. however the other 10% doesn't work. in fact, in the jamf policy log, it never starts the install and says going down for install, it does nothing at all. is there any kind of log or something i am missing here? i do not want to have to manually upgrade the remaining devices, but will if I have to

@hdsreid Do you have McAfee ENS installed on these machines? I've seen the problem you describe and removing the ENS software seemed to make startosinstall more reliable.

Might be possible that the Install macOS <NAME>.app was signed by the expired Apple Update Cert? have you downloaded a fresh OS as Apple have updated the certificate and re-signed the files now

@sdagley there is no McAffee software in the environment

@Cayde-6 so make a new package to cache? i can do that, i was thinking about just VPP'ing it to the rest, but I can't find that on the VPP store any more :(

@hdsreid Correct, Mojave and Catalina installers were signed today with a new certificate by Apple

@Cayde-6 interesting, will upload this and give it a shot

@sdagley that is where i got the previous build and this new one from :) i'll report back with results

i downloaded a new macOS Mojave DMG from the installinstallmacos python utility and was able to upgrade a machine with it, thanks for the tips guys! really appreciate it, i had been pulling my hair trying to figure out why these suddenly no longer worked after i had hit the first 30 or so with no issue

Also want to say thanks! I could not work out why my updates stopped working, but this seems like the solution.

Thank you for the responses everyone! I have just spent 2 days tearing my hair out trying to work out why my installer just all of sudden stopped working!

I am seeing issues with the 15.1 installer, can't verify want to move to bin pop up window.. It does work if I run the installer from GUI.. 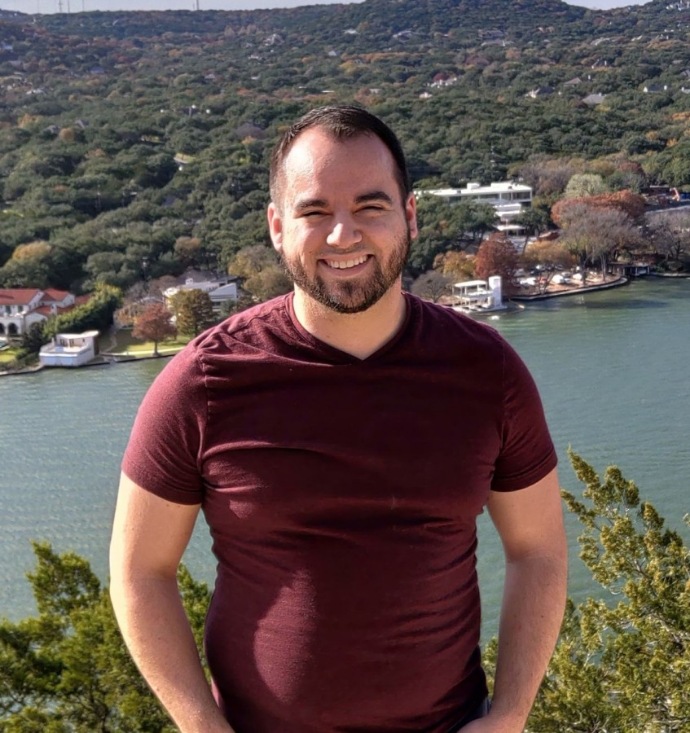 Can anyone think of another reason why this script does nothing? I first set up a policy in Jamf after attending the webinar regarding "one button wipes" but even just trying to run the script itself on a test machine without Jamf it does absolutely nothing. Here's exactly what I'm seeing:

I've tried rebuilding my Mojave installer and it still doesn't work. I've also uninstall Sophos Endpoint to see if its my AV, still nothing. Anyone have any ideas?

UPDATE: The computer I was testing from needed to restart. I guess the unsigned stuff was still in RAM/mounted. After the restart things started working, I just had to rebuild the package to get it working. Before doing that I was using an "old" version of 10.14.6 from a USB I created when that particular update dropped.

startosinstall just doe not work. Current machine has Mojave. I have been using this process only adapting for Mojave:

I had formatting issues with my command