Created a deployment from the Adobe admin console. Downloaded and extracted the pkg file. When I upload the pkg into Jamf the upload fails.

Anywhere I can check in Jamf to see why? Any thoughts?

Did you use Jamf admin or the web interface?

How big is your package? is it the full adobe suite? We've been running into issues with larger package sizes. Jamf is aware.

@bclaringbold I have had better luck with admin especially with larger packages.

I've had no issues using Jamf Admin to upload the full Adobe PKG files for both the Apple Silicon and Apple Intel packages to Jamf. 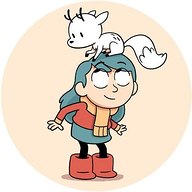 I had issues with our last Adobe PKG file because of the size. Try compressing it and uploading it as a .zip file to jamf.

We've had SO much trouble uploading and installing Adobe CC as a single package that we broke it down into one app per package and do it that way.

p.s. Does uploading from the web interface only work for cloud instances of Jamf Pro? I've looked at that area on our on-prem setup and I don't get the upload button. 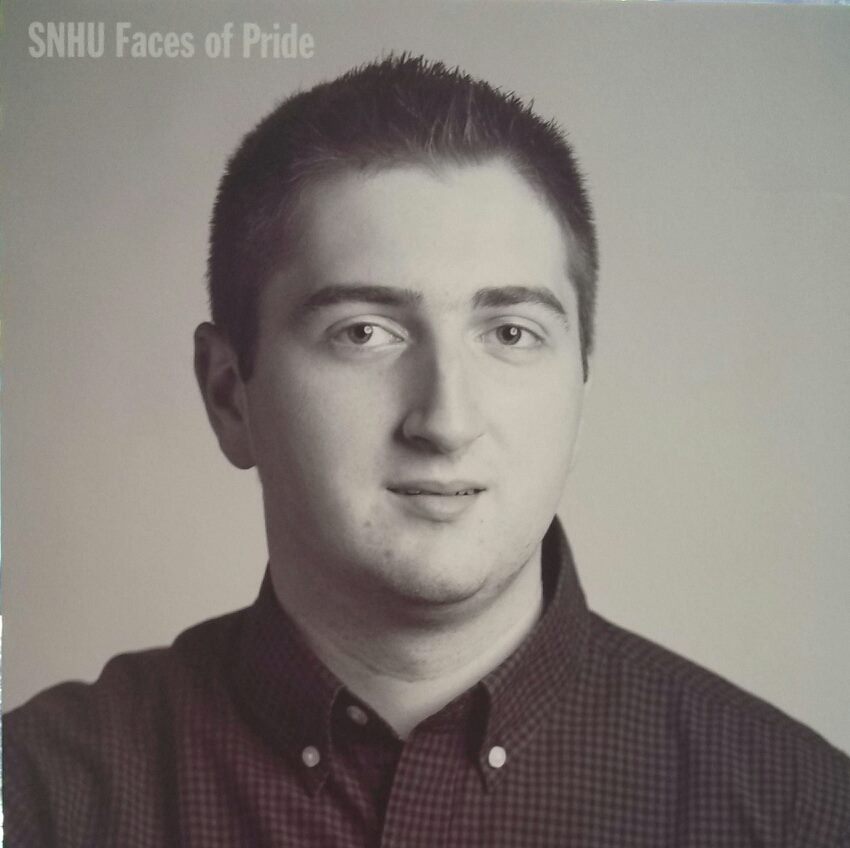 I just finished a training with JAMF and this was something that was brought up. It was suggested that adobe should be broken up into each app and uploaded that way to be most effective. And not destroy your network if you're sending it to like 100 machines.

If the package is too large it will fail. As example, we are using Jamf Cloud, I had to create a package for each individual piece of software, and upload those via Jamf Admin one at a time. Then create individual policies to push those packages in Jamf.

You just need the build file. I made a pkg and it seems to work fine. I don't even bother to update it since Adobe is constantly updating and so far it updates to the latest. If this build eventually breaks I'll make an updated one.

Thanks for all the replies. The package is about 21GB. Thought maybe it was a size thing as @easyedc suggested. Split the package into 2 pieces (don't really want to do all 20 apps separate if i don't have to :) The 2 parts have uploaded but now when trying to install the packages via a policy I am getting the following error:

Same issue sometime with Jamf Admin. So, I always compress to .zip, then upload

Funny you mention Adobe this morning. Been fighting through installs myself. Check the Adobe installer log for error codes - Adobe sux, here's their error codes. Logs are here

In our case, it turns out Adobe doesn't like having a browser window open.

I would highly recommend packaging each application separately for a number of reasons. These include:

I've tried a number of strategies going back to when it was Adobe Creative Suite (before Creative Cloud), and packaging up each app individually has become the easiest method for most use cases.

I'm in the process of building custom packages for each Adobe app that include both the Intel and Apple Silicon versions from the Adobe Console, runs a script to check to see which architecture the install is running on, and then installs the proper package. It also runs an uninstall of all previous versions before hand, and then runs Adobe Update Manager at the end to bring it up to the latest version if the Adobe console package isn't the most recent. I can share more if folks are interested, but I must warn you my scripting skills are very novice and brute force at times. :-)