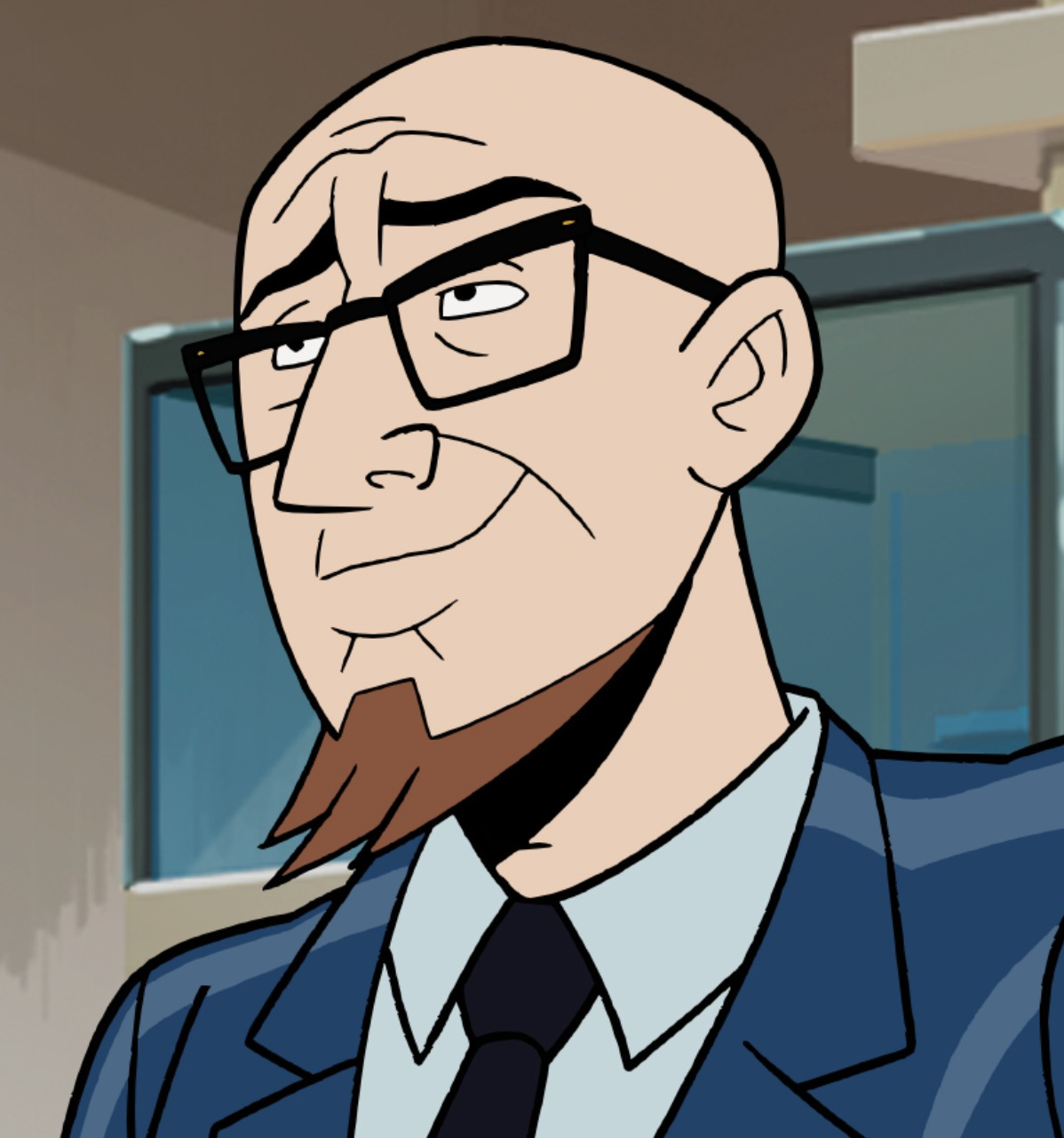 We have certain App Store apps for iOS configured to be available in Self Service using VPP. The issue we're running in to is the developer releases a new version on the App Store but Jamf doesn't pick the update up. We've been manually deleting the app and adding it back in to "fix" this for now. Is there maybe a setting I'm missing? Scheduled app updates are setup in App Maintenance but nothing changes when a new version comes out.

An example of this would be: Currently we have Firefox for iOS scoped out. The version on the App Store is 24.1 but the version in Self Service is 21.0.

There is another thread here about this. Basically it's been broken for a few releases, but Jamf says it may/will be fixed in 10.21. 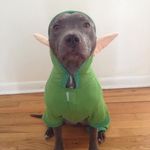 I am currently having this issue with The MacOS in Catalina and App Store apps.. I take it it was not fixed in 10.21 because I am running 10.23

Fixed for me in 10.22... other issue I'm seeing now is apps not reliably autopopulating in JSS after being purchased via VPP.