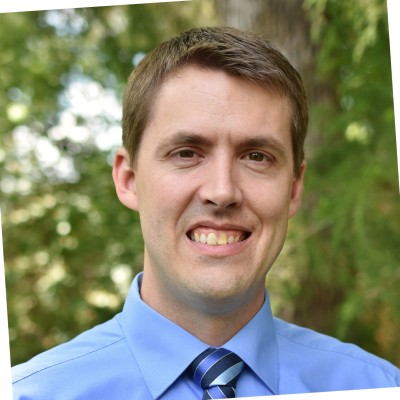 I have this so far but I am a noob at awk and grep commands.

I'm trying to get the 11.2.2 value into the latestver string. Any help would be much appreciated. Also, if anyone has a better way of getting the most current version number, I'm all ears. Thanks. 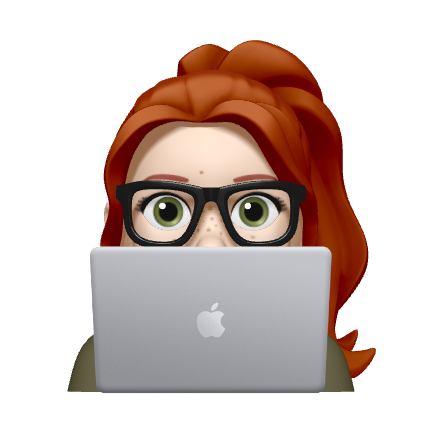 This uses Jamf's patch URL to get the current version of Big Sur.

This uses Jamf's patch URL to get the current version of Big Sur.

Your curl command is returning JSON. You could use jq to work with the JSON. The only problem is that jq isn't included in macOS.

I'm definitely using that patch URL again. That makes it much easier. Thanks @skeenan07 !