I guess I registered too late for it :-( 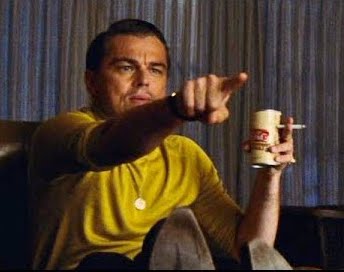 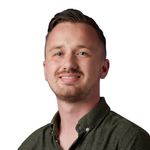 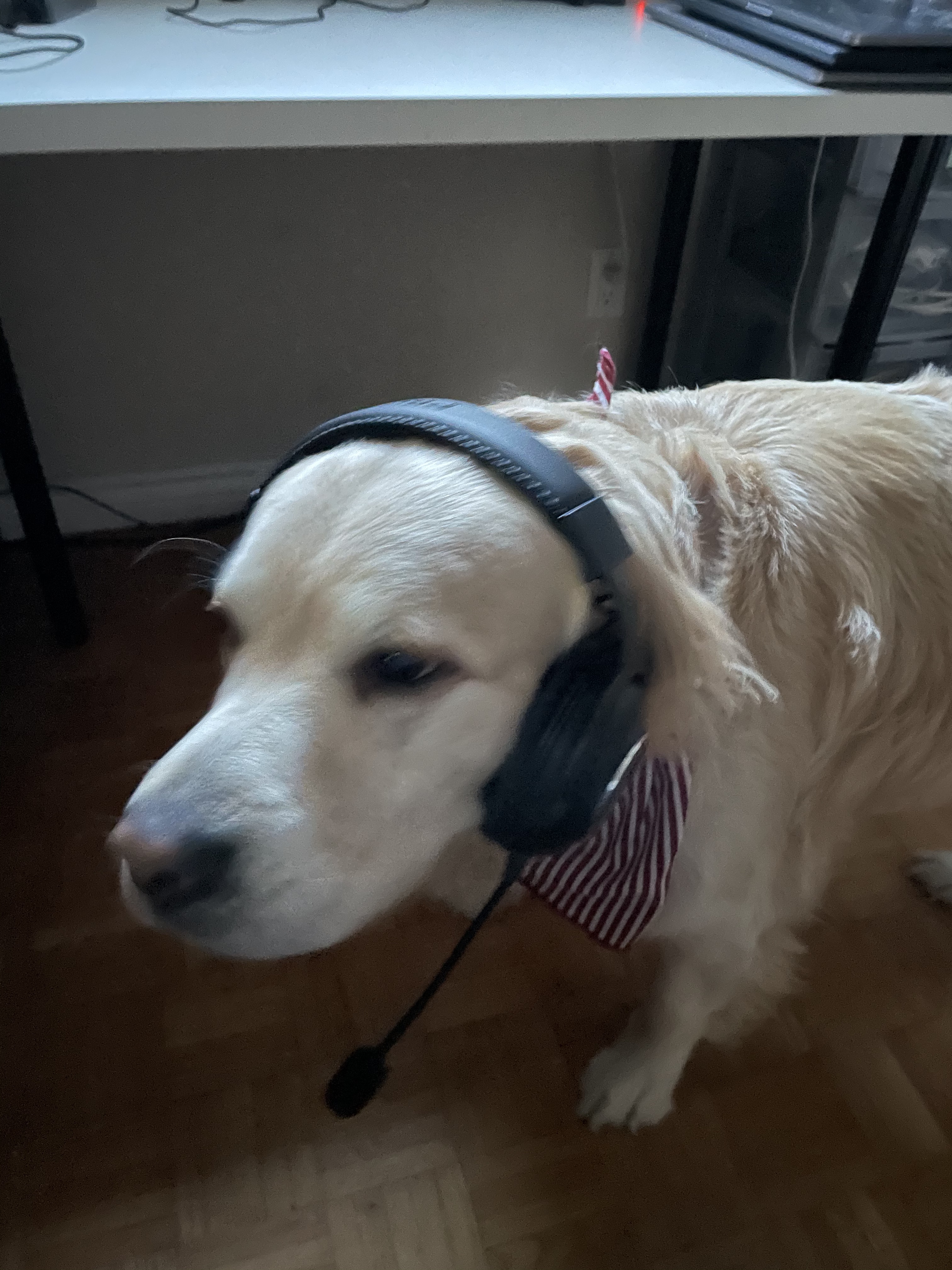