I wonder if anyone can help. All of the of our Mac App Store Apps that we have purchased through VPP will not install onto devices through Self Service. Self Service just displays an error saying 'Installation Failed'

Our VPP token wasn't due to expire until 27th September 2018, but we have renewed it anyway, but unfortunately, apps still won't install.

Does anyone have any ideas?

Unfortunately I have seen this issue as well. For us its more wicked, where the same type of machines in the lab, some will install the "provisioned" Free Apps from apple w/o any problems, others will not get it and will throw a bunch of errors.

Again , same machine, same setup, Reimaged many times via the new way in 10.13.6 or via the Apple Recovery after completely erasing the hard drive. Truly the same start via a DEP , and machines act differently when it comes to installing the VPP apps, either via the Self Service or "automatically"

Just describing our issue , in hopes that anybody had a similar experience. This has been plaguing our environment since 10.11.X

Hrm... I'm dealing with this as well. It's a fun one! I will be poking at this today and fill in any info I figure out.

I believe 10.7 will stop needing a user logged in but we’ll see

Did 10.7.1 fix this for you? It was broken for us then and it is still broken for us now. I thought this will be fixed in 10.7.1 since it no longer needs an MDM capable user on the machine to log in. But apparently Mac Store App Updates purchased through VPP will not install onto devices through Self Service because it is a product issue (PI-006120) per Jamf Support. 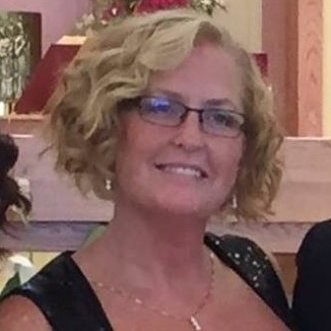 What if you unscope the app, revoke all apps in VPP, refreshed your apps via VPP, then and rescope the apps. I had an issue that sounds similar to this a year or so ago, and I may have also renewed the token before I rescoped the apps.

Our users are not logging into self service, but are AD authenticated at the device enrollment.

I am having a similar issue with Slack. I purchased some amounts trough ABM and they do show in Jamf self-service but when you try to install it, it opens up the app store and it wants a Apple ID. We don't want that as we want users & admin's to install it without having to go to the app store.

@fmoisan Did you ever find a resolution ? I am having the same exact issue and cannot figure it out. Thanks