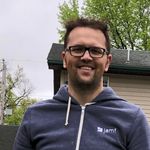 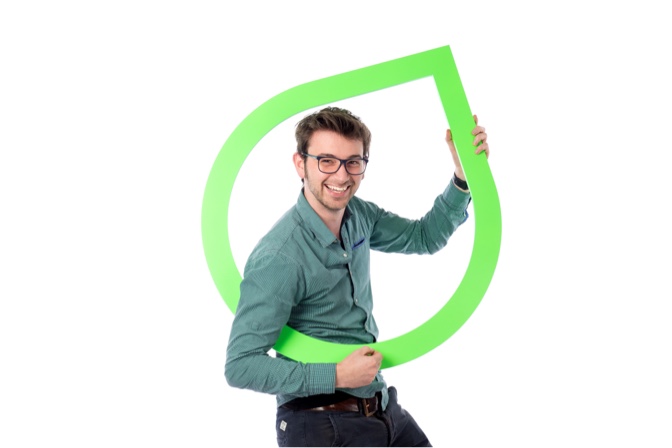 Still broken for me 😞

Just spoke to Jamf about this and its fully on Apple to have this solved, no workaround or solution at the moment.