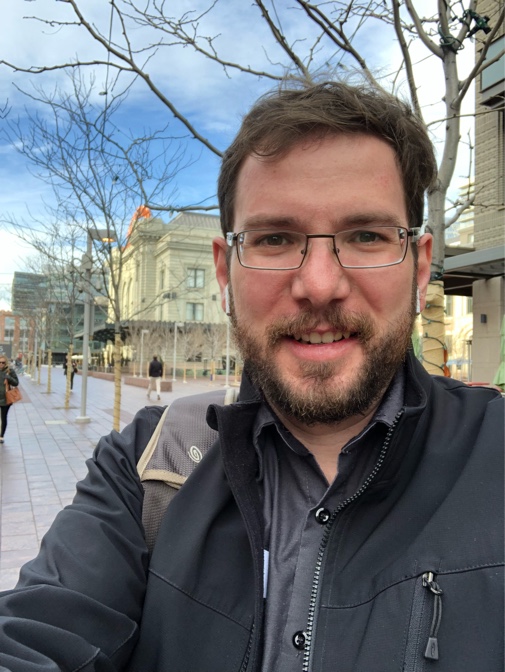 So I've looked through various posts but haven't seen an exact way to do this yet. We've got Crowdstrike deploying properly but have two machines return the error below. We tried to re-install Crowdstrike, but I think it's a bad install, and we might need to remove it entirely and try again.

I tried to craft an uninstall to do it, but it's not working the way we had hoped. Hoping someone might know a quick fix or a best practice for silently uninstalling the sensor remotely. 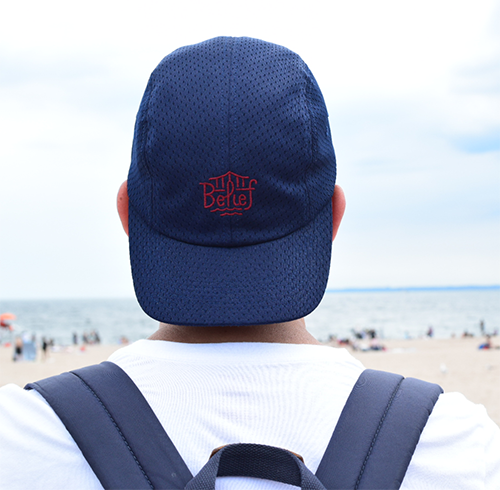 Hi @daniel_ross , if you try the uninstall commands manually do they work?

Sorry for not replying to this sooner! Yes, it indeed works, and we now have no more barriers dealing with this as we also figured out ways to re-licenses the end point and other tricks thanks to the folks in MacAdmins Slack and Crowdstrikes legendary support team.

How did you relicense the endpoint?

This script takes into account that the falconctl binary moved from /Library/CS to /Applications/Falcon.app during the jump from 5.x to 6.x.

Note that with the above script from @jschlimmer you might need to add in a place to drop a maintenance token, like what @jpuebs shows, if your org is like ours and the security team enabled "Sensor Uninstall Protection". Otherwise you won't get far as far as uninstalling it goes.

We had a weird issue where some older versions of CS stopped communicating with the CS servers and after a certain period of disconnectedness, the console removed the clients, so we can no longer get an uninstall maintenance token for those machines. In those cases I had to craft an uninstall script that could be run from Recovery mode, so the uninstall protection wasn't active and the CS files could be scoured from the machine, allowing a proper new version to be installed. Kind of a PITA, but it worked.

Sorry yall I'm not very good at creating scripts and came across this as I need to remove the old sensor for a lot of machines. I just spoke with CS and the tech informed me of having to basically input the token after being prompted. Does anyone know if someone has created a script like this.?

@mm2270 We are having the same issue it was sensor version 6.12 for us. I have a lot of machines to do and do it remotely. I am able to retrieve the token via jamf but to uninstall is a pain because of the prompt. So I am looking for a script to help with that.

@mm2270 would you be able to share that script?

I am hoping to find a better solution to this. We had a handful of machines where the CS installed but never showed up in the server, so a maintenance token was never generated but the protection is turned on. Quite a dilemma. It's not that ideal to have to go into recovery, but it would be worth a test.

To follow up on this, for my issue going into safe mode with no network and running the standard uninstall command allowed me to uninstall the program and reinstall it.

I still got the "This machine is already licensed" error, but it showed up in CS portal and that is all that mattered in my scenario.

Still hoping to find a better solution in the long term, but this can at least move the POC forward. Thank you @mm2270 for getting me in the right direction

Here is the script we got from CS to allow you to be able to pull the token from machines that have fallen off of CS console. sudo /Applications/Falcon.app/Contents/Resources/falconctl stats | grep agentID

I took as my baseline a Python script I found on Github, taking the commands I needed and making it into a shell script instead, as follows:

n=$[$n+1]
sleep 15
done
In every case this has worked to remove existing version(s) and then to successfully install the updated version(s).
1 Kudo
Share
Reply

My script above only works with unprotected installations, e.g. ones not requiring a maintenance token.

This is a problem that has long plagued me. I hate hate hate security programs that don't do us admins any favors by locking themselves down. I understand the need to protect the tools that protect the computers, but the extreme step of requiring a unique, one-time use only key to remove the software makes our lives a nightmare. Since there is no way to get InfoSec to issue maybe a universal token that applies to all computers, I have come up with a solution that works. It isn't perfect, but this is the best I could come up with. The biggest caveat is that there is no way around using the maintenance tokens, so you have to get your security team to provide you with the tokens and the computers they go with. Our computer names are based on serial numbers so I found it easier to use serial numbers. You probably could use your actual hostnames or whatever ID they are listed as in Crowdstrike, but you'll have to modify the script accordingly. In the list the serial numbers are appended with "TOKEN" and the tokens are associated with their respective computers. Then it's a matter of getting the script to run the uninstall command with the token that is specific to THAT computer.  I had to do some variable voodoo to get it to work. It may not be the most efficient way of doing it, but it works.  it is an imperfect solution to an imperfect situation.

You can get the maintenance token from the API and CS can be configured to use the same key for every machine.

I would look at this

If only InfoSec would let outsiders into their secretive systems. They only tell us what they deem we need - not one bit more than that. Sometimes even asking for the maintenance token for a single computer requires filling our requests in triplicate and submitting to a committee for review. That is good to know that it is POSSIBLE to get the info though.

See, for us, it's the complete opposite, and have full admin access with the understanding if we change something its documented and reviewed or we add it to our Endpoint Release changes meeting weekly we have. We partnered with our NetOps and InfoSec teams to get the access we need for support tickets, Tokens, etc. for any systems; etc. we are asked to help deploy so that we can jump in and act as a second or third set of hands for them. In some cases, we helped prevent issues they didn't see as they aren't always in the release notes or forums on macAdmins Slack or here.

I'd see about working with your management to get something, if even read-only access (can be done in CS from what I understand), so you can at least snag those tokens. 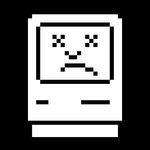 Going on what @AVmcclint said, I found this reddit thread similar to your script.
This worked for Falcon Sensors with maintenance and uninstall protection enabled. Note that this is a slow process since it is not using a Bulk Maintenance Token. Each Maintenance Token is unique for every host so it is a one by one process. - Either way, it's a win in making the uninstall work cleanly without user interaction.

Successfully tested this on an M1 mac with macOS Ventura 13.1